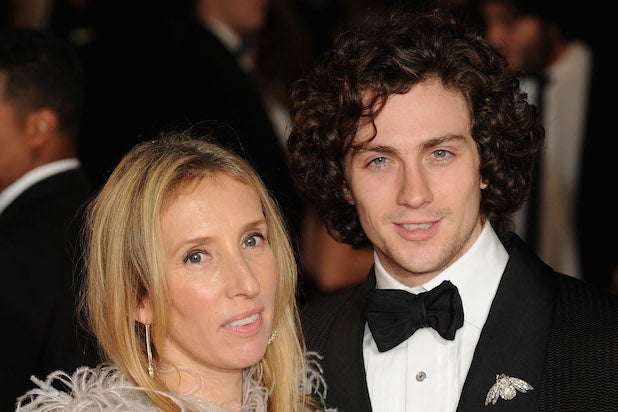 The group represents an impressive influx of talent for UTA, and their decision to follow Swardstrom and Streisand to their new home is a testament to the strength of their long-standing relationships with the agents.

The Taylor-Johnsons are working on two of the biggest projects in Hollywood right now, with Sam directing “Fifty Shades of Grey” and husband Aaron preparing to play Quicksilver in “The Avengers: Age of Ultron.” Meanwhile, Lane will reprise her role as Ma Kent in WB’s untitled “Man of Steel” sequel.

Foster and Hirsch currently star in Peter Berg’s “Lone Survivor.” They also have high-profile biopics on the horizon, as Foster recently wrapped the role of Lance Armstrong, while Hirsch is gearing up to play John Belushi.

Swinton won’t be attending Sundance but her vampire picture “Only Lovers Left Alive” will screen at the festival. She also stars in “The Grand Budapest Hotel,” Terry Gilliam’s “Zero Theorem” and the highly-anticipated sci-fi film “Snowpiercer.”

McDormand is currently filming HBO’s “Olive Kitteridge,” while Paxton has a trio of movies in the can, including WB’s “Edge of Tomorrow” with Tom Cruise, Disney’s “Million Dollar Arm” with Jon Hamm and the Jake Gyllenhaal indie thriller “Nightcrawler.”

Also Read: With IMG Deal, WME Surpasses CAA in Size – But at What Cost?