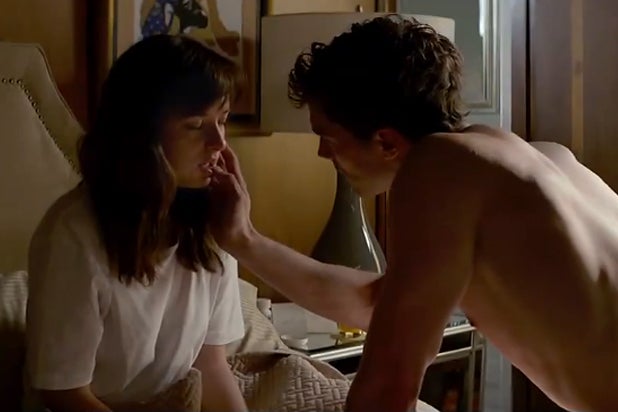 “Fifty Shades of Grey” has opened at No. 1 in 56 of the 57 foreign markets in which it debuted, dominating the international box office and steaming into the record books.

“Fifty Shades” is currently pacing for an opening of around $75 million domestically, so it is looking at grosses well over $200 million worldwide in its first four days. That will be an impressive return on a movie that cost $40 million to make and virtually assures a sequel. Michael DeLuca, Dana Brunetti and James produced.

The U.K. and Ireland led the way with $7.1 million, the biggest opening ever in February or for an 18-rated film there. It set a February record in Germany, where it is at $5.5 million after two days and in France is at nearly $5 million after three days and is the studio’s biggest opener ever there. Russia ($4.6 million) and Italy ($4 million) openings both set records for Universal.

If you’re wondering which market didn’t make “Fifty Shades” the top film at the box office in its debut, that would be Hong Kong.