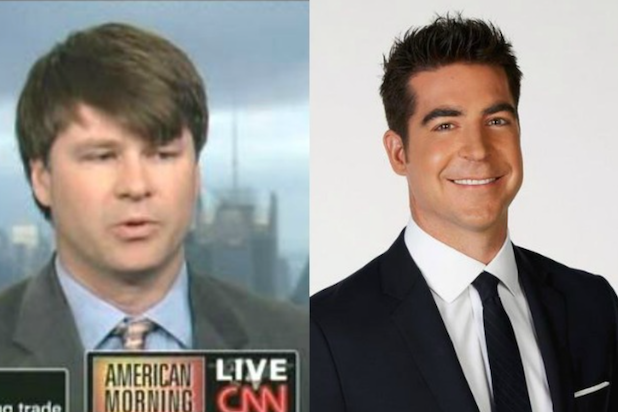 “Punches were definitely thrown,” a witness told The Washington Post.

Grim and Watters don’t have a personal relationship but the beef apparently goes all the way back to 2009, when Amanda Terkel wrote a column about getting “harassed” and “ambushed” by Watters, according to the Post.

Terkel is now a HuffPost colleague of Grim’s, who reportedly took out his camera phone and attempted to record Watters at the MSNBC party. The Fox News host didn’t appreciate the action and reportedly snatched Grim’s phone. When Grim tried to retrieve it, the altercation began.

A Fox News spokesperson said Watters would address the issue Monday on “The O’Reilly Factor.”

That would show true courage https://t.co/VQ1JKr4Xkf

Grim offered the following to the Post: “Ambush guys can’t take getting ambushed. Maybe he should think about his life choices.”