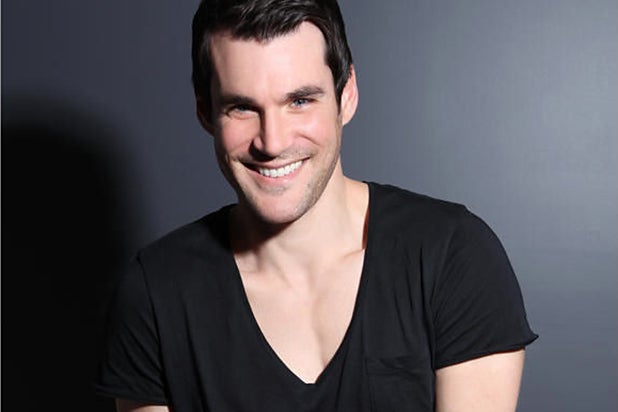 “Firefly” and “Serenity” alum Sean Maher has been set for a lead role in director Thomas Zellen’s indie sci-fi thriller “ISRA-88,” an individual with knowledge of the project confirmed to TheWrap.

“ISRA-88” tells the story of the fictional spaceship ISRA 88 and their crew of two, whose mission is to find the end of the universe. Maher will play Dr. Abe Anderson, a scientist who begins to lose his mind during the years-long mission.

The film starts shooting in Michigan later this month.

Maher is best known for his role as Dr. Simon Tam in Joss Whedon‘s “Firefly” series and the follow-up film “Serenity.” Other credits include “Much Ado About Nothing,” “Arrow,” “Eastsiders,” “The Playboy Club” and “Wedding Wars.”

He is repped by TalentWorks and Principal Entertainment.