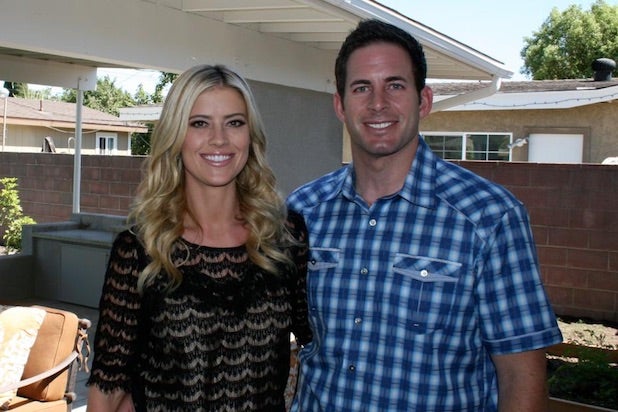 “Flip or Flop” star Tarek El Moussa is divorcing his wife and co-star Christina El Moussa, but the reality TV personality says that his estranged spouse will always hold a place in his heart.

“I’ll always love Christina,” El Moussa asserted to People for its latest issue. “She’s the mother of my children.”

The couple announced their split in a statement to People in December, acknowledging, “Like many couples, we have had challenges in our marriage … We had an unfortunate misunderstanding about six months ago and the police were called to our house in an abundance of caution. There was no violence and no charges were filed.”

According to the El Moussas, they broke up following a May incident during which law enforcement responded to a call of a “possibly suicidal male with a gun.” The call was made after Tarek retrieved a gun from a safe in the couple’s Orange County, California, home and wandered into Chino Hills State Park.

Tarek filed for divorce in January, and while he and Christina have both seen other people since the split, the HGTV star told People that he’s “so far from even considering a new relationship.” He added that he and Christina  will “probably always spend holidays together” with their two children,  daughter Taylor and son Brayden.

In the meantime, El Moussa said, he and Christina are “getting through this by staying great friends and being the best parents possible … Divorced couples who fight their whole lives really mess up their kids. We had a talk and said, ‘We still want the kids to understand we’re a unit — that we’re still a family even if we’re not together.’ “