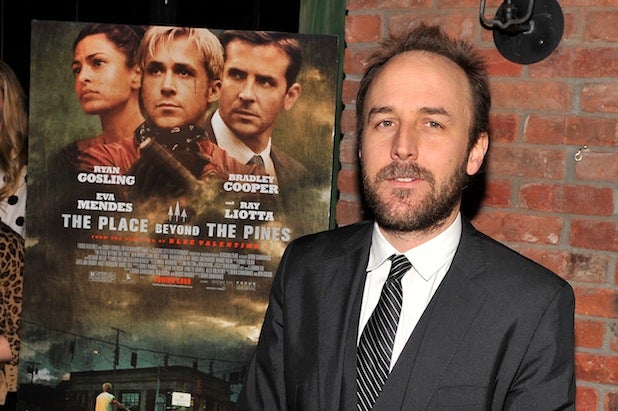 Always on the lookout for smart projects in turnaround, Focus Features has acquired screen rights to “ESPN: Those Guys Have All the Fun” and attached Derek Cianfrance to direct the film, TheWrap has learned.

Book is an oral history that chronicles the formation of the Worldwide Leader in Sports.

20th Century Fox acquired the book by James Andrew Miller and Tom Shales back in July 2011. Several months ago, Fox put the movie into turnaround, though Focus has come to the rescue, recognizing the project’s potential.

The move reunites Focus with “Fifty Shades of Grey” producers Michael De Luca and Dana Brunetti, who will produce with Jamie Patricof and Lynette Howell.The quartet are currently searching for a writer to adapt the book.

Co-author Miller will executive produce, and Alissa Phillips is working on the film for DeLuca’s company.

“ESPN” chronicles the cable network’s rise to power using the voices of past and present ESPN personalities and producers, including Bill Simmons, Chris Berman and Keith Olbermann.

De Luca and Brunetti are well-suited to develop this kind of material, having produced the critically-acclaimed Facebook movie “The Social Network.”

Also Read: Is ESPN Dropping the Ball by Using the Term ‘Redskins’ on ‘MNF?’

Cianfrance is the director of “Blue Valentine” and Focus’ multi-generational crime drama “The Place Beyond the Pines,” which is expected to be a contender in the acting categories this awards season. He recently signed on to direct “The Light Between Oceans” for DreamWorks. He’s repped by CAA and Electric City Entertainment.