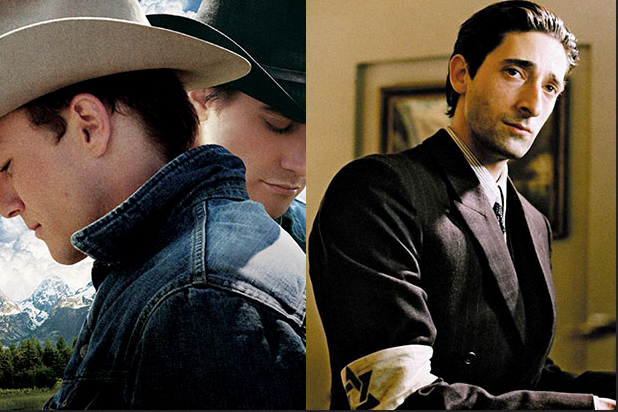 With the ouster from Focus Features of longtime indie studio chief James Schamus, Hollywood loses yet another arthouse-oriented studio, to be replaced – most likely – by a specialized division that will focus on genre movies more to the liking of Peter Schlessel, who is taking over.

The move is less than ambiguous. Universal is shutting the New York Focus office, where Schamus is based. The fate of the Los Angeles team is unclear, but it is clear that Schlessel will be merging his 45-person staff at FilmDistrict with Focus.

This means the team behind “Brokeback Mountain,” “Anna Karenina,” “The Pianist,” “Eternal Sunshine of the Spotless Mind” and “Moonrise Kingdom” goes away.

And the team behind the formation of Screen Gems, best known for the successful “Resident Evil” franchise, steps in. The likelihood is that Schlessel, a veteran studio executive and producer, will focus on what makes money: horror, thriller, action, comedy and urban genres.

That’s what he did both at Screen Gems and at FilmDistrict.

There is certainly nothing wrong with that. But it is to be regretted that Hollywood loses another precious platform for the kind of arthouse film that makes up the lasting fabric of American cinematic culture. That leaves among the major studios only Fox Searchlight and Sony Pictures Classics as bastions still nurturing movies that are more difficult for some – like this year’s “12 Years a Slave” – but enduring.

I’m not sure if Universal is saying they give up on those kinds of movies. But Focus failed to turn a profit last year — the first time since its founding that has happened. Despite releasing a string of well-received movies, it has not won an Oscar since 2008. Most producers and executives described it as less active than at any time in recent memory.

Focus was formed from the 2002 divisional merger of USA Films, Universal Focus and Good Machine. Schamus and David Linde created Focus in 2002 with complete autonomy from its parent company, empowering directors such as Ang Lee, Spike Jonze and Steven Soderbergh.

Some say this is about Donna Langley, Universal Pictures’ new chairman, asserting her power and extending it over what was once an independent fiefdom.

An individual close to Langley noted that the shake-up was her decision, and not that of Comcast. “This is something Donna has had in the works for a while,” an individual close to the situation told TheWrap. “She spent time with that business trying to make it more competitive.”