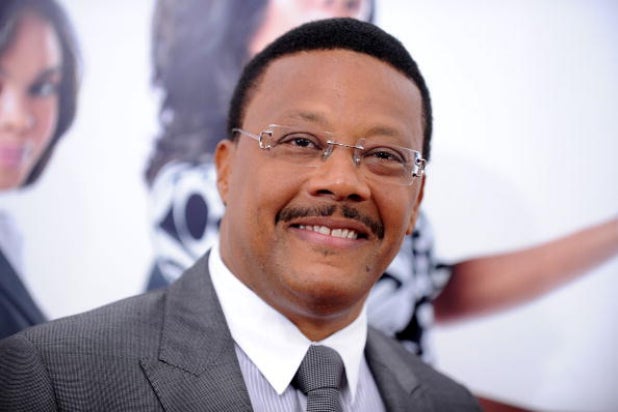 Warner Bros., in association with A Very Good Production, announced the script deal Wednesday. The multi-camera comedy has DeGeneres and Jeff Kleeman (“The Man From U.N.C.L.E.”) joining Mathis as executive producers.

The project is inspired by the real life of the “Judge Mathis” star, who considers himself a “hoodlum-turned-judge.” Mathis’ new sitcom will depict the life of the man who has total control of his courtroom, but no control at home raising his four children.

The story will be penned by Todd Jones and Earl Richey Jones, who also earn EP credits.