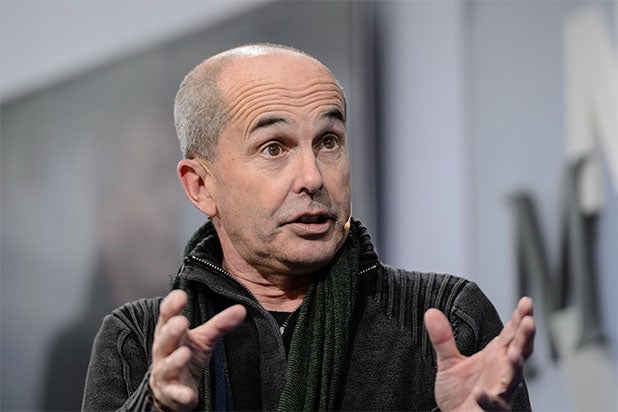 Fox has acquired the rights to the upcoming crime thriller novel by Don Winslow, the author of last year’s “The Cartel.”

The novel is still untitled, although the book is set to be published in June.

Fox also bought the rights to “The Cartel” last year. Scott Free is producing both projects, with Michael Schaefer and Shane Salerno producing the upcoming film.

Winslow’s book “The Death and Life of Bobby Z” (1997) was turned into a film in 2007, starring Paul Walker and Laurence Fishburne. He then wrote the adaptation of “Savages” for the big screen, with Oliver Stone directing and starring Blake Lively, Taylor Kitsch, Aaron Taylor-Johnson, Benicio del Toro and John Travolta.

His other books include “Satori,” “California Fire and Life” and “The Dawn Patrol.”

In March, director Michael Mann told Vanity Fair that he’ll be working on the still-untitled project with Winslow. The two previously collaborated on a screenplay about notorious crime figures Tony Accardo and Sam Giancana that has yet to be made.

“The Littlest Bigfoot” was just published on Sept. 13 and is the first installment in a trilogy. Weiner is currently penning the next book, titled “Little Bigfoot, Big City” which will be released in November 2017.