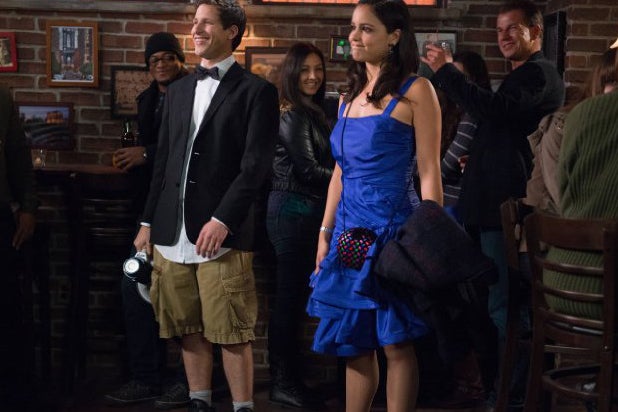 The announcements came ahead of Fox’s upfront presentation to advertisers in New York City.

Other new series, “Backstrom,” “Bordertown,” “Empire,” “Hieroglyph,” “The Last Man on Earth,” “Wayward Pines” and “Weird Loners” will join the network’s schedule in 2015, as will returning series “American Idol XIV,” “The Following” and “Glee,” among others.

“Our portfolio of content this year reflects the biggest investment in programming we’ve ever made,” Kevin Reilly, chairman, Entertainment, Fox Broadcasting Company said in a statement. “Fox is redefining the network experience on our air and as a 24/7/365 platform, with distinctive series, addictive event dramas and can’t-miss live specials that will deliver broadcast’s most youthful audience at scale.”

Joe Earley, chief operating officer, Fox, added, “The new series and specials we’re presenting today feature buzzworthy worlds and characters that we think will be the most talked about, liked, tweeted and shared of the season.”

Here is the new fall schedule: