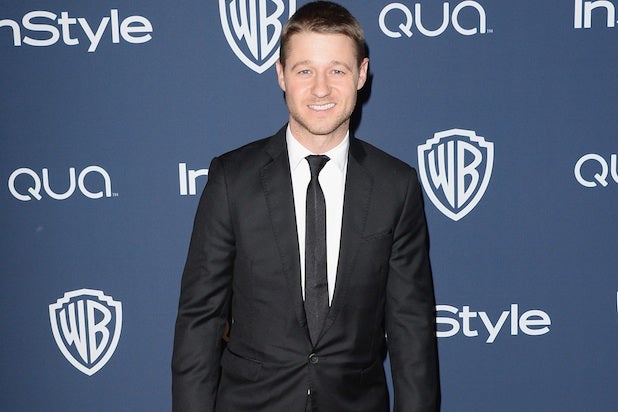 “Gotham” has a new top cop.

McKenzie is best known for his roles as officer Ben Sherman on TNT’s “Southland” and Ryan Atwood on Fox’s “The O.C.” His other TV credits include TBS’s “Men at Work” and NBC’s “JAG.”

He’ll soon be seen on the big screen in films “Goodbye World” with Adrian Grenier and “How to Love Like an Englishman” starring Jessica Alba, Salma Hayek and Pierce Brosnan.

“Gotham” tells the origin stories of DC Comics’ Commissioner Gordon and the villains that made Gotham famous.

On the series, Gordon is a young detective who has yet to meet the Caped Crusader. While Batman won’t be a part of the series, it will include a 12-year-old Bruce Wayne.

Executive-produced and written by Bruno Heller (“The Mentalist,” “Rome”) under his overall deal with Warner Bros. TV, “Gotham” will be directed by Danny Cannon (“CSI,” “Nikita”), who will also serve as an executive producer.

Created by Bill Finger and Bob Kane, the character of James Gordon first appeared in Detective Comics No. 27 (May 1939). He’s the first Batman supporting character to be introduced.