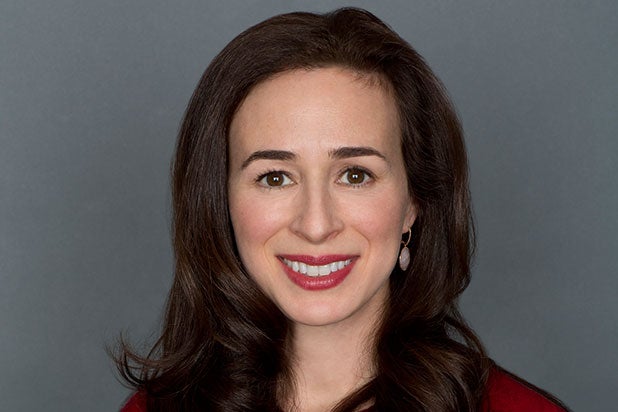 Levine, who will report directly to Snider, will join the company on Oct. 5. Both the domestic and international marketing teams will report to Levine.

Levine previously worked at Fox, most recently as co-president of domestic theatrical marketing from 2002 until 2010. She then joined HBO in 2011, where she served as the chief marketing officer for the past five years.

Levine was responsible for all of the company’s consumer marketing efforts across HBO and Cinemax, including social, mobile and digital marketing, program and brand advertising and and retail and licensing. She led her team in the creation of campaigns for shows like “Game of Thrones,” “True Detective,” “Silicon Valley,” “Girls,” “Ballers” and “The Jinx.” Most recently, she worked on “The Night Of.” Her marketing oversight also included the launch of HBO Now, the company’s digital streaming service.

During her previous time at Fox, she oversaw campaigns for “The Devil Wears Prada,” “Marley and Me,” “Taken” and “Avatar.” She also has experience with managing tent pole content such as the “X-Men” and “Ice Age” franchises. Before she was co-president at Fox, she served as the senior vice president of marketing planning and research.

“It’s rare that you get the opportunity to hire an accomplished executive who also knows the culture and inner workings of your own studio,” said Snider. “We get all that and more with Pam, whose appointment reflects the importance of synergies between the studio’s domestic and international marketing divisions to manage our films across their entire worldwide runs. Pam is a consummate marketing professional and we feel very lucky to have her back at Fox.”

Levine added, “I’m thrilled to be rejoining so many talented friends and colleagues at a place that still feels like home. It’s an exciting and pivotal moment for the company, and I’m inspired by the opportunity to help guide it during this new chapter under Stacey’s leadership.”