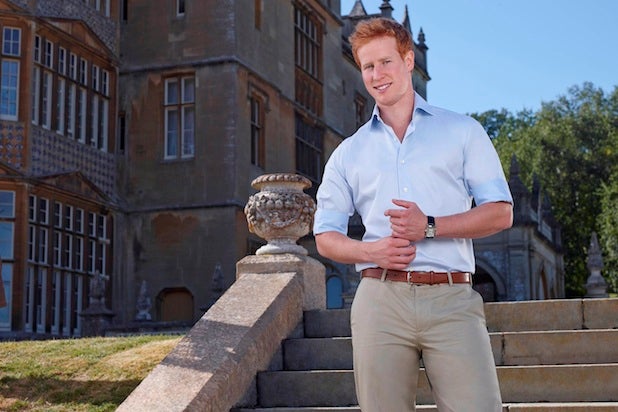 Fox is moving forward on a dating series where 12 women will try to win Britain’s Prince Harry’s heart.

The network has set the new reality series’ premiere date for Tuesday, May 27 at 8/7c.

Read the official description below:

Summer love is in the air, as an average English “bloke” is given the royal treatment and an upper crust makeover before meeting 12 single American women searching for Prince Charming. Will he be able to convince them he’s regal? And if he does, will they fall for the crown, or fall in love with the real him? Join “Harry” as he courts each of the ladies, taking them on romantic dates worthy of a princess and trying to make some version of their fairytales come true.

From Ryan Seacrest Productions and Zig Zag Productions, the look-alike Harry is Matthew Hicks, pictured above.

An interesting move from Fox’s new reality chief  Simon Andreae, this show beckons back to the stunt reality fare of yore under the network’s previous reality head, Mike Darnell, including “Joe Millionaire” and “The Swan.”