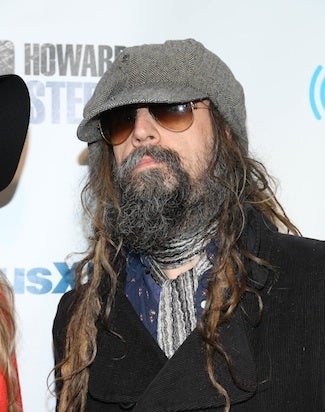 Fox is possibly revisiting the gory Manson murders with the help of writer Bret Easton Ellis and musician Rob Zombie.

In association with Alcon Television and Madhouse Entertainment, the project is in very early development for a possible event series, a Fox representative told TheWrap.

Ellis will write the script with Zombie poised to direct.

The project plans to focus on different characters whose paths cross surrounding the brutal 1969 murders ordered by cult leader Charles Manson, which left seven people dead. Actress Sharon Tate, who was pregnant with husband director Roman Polanski‘s child, was one of those murdered in the mass slaying in Los Angeles.