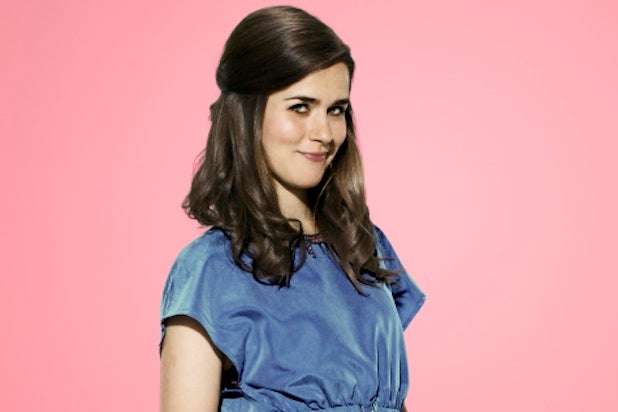 Fox’s “The Mindy Project” is downsizing for its third season. Regular Zoe Jarman will be leaving the series, a show representative told TheWrap.

Jarman has played the reserved and optimistic receptionist for the OB/GYN office, Betsy Putch, since the series’ debut in September 2012.

The character of Betsy Putch, played by Zoe Jarman, is still alive and well in the world of “The Mindy Project.” However, Zoe will not be returning as a series regular. She has been asked to guest star, so it’s possible that fans will see her next season.

There was no further explanation on the reason Jarman has been downgraded to a possible guest star.

Fox gave “The Mindy Project” an early renewal in March, along with two other shows: the Andy Samberg cop comedy “Brooklyn Nine-Nine” and Kevin Bacon thriller “The Following.”

“The Mindy Project” has been averaging 3.8 million total viewers in its current second season.