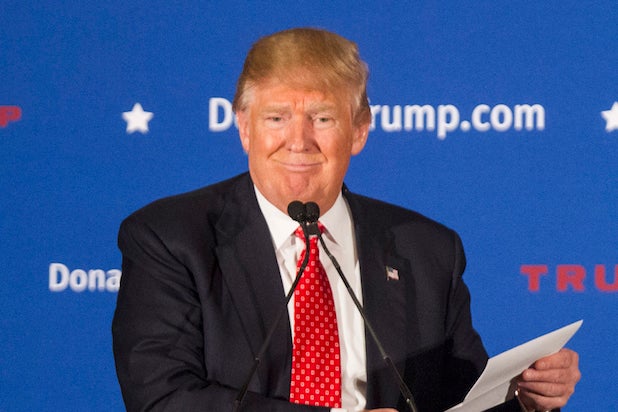 Fox News accidentally named Donald Trump the winner of Tuesday’s New Hampshire primary, before polls even closed. In fact, the mistake happened before some voters even woke up this morning.

However, Fox News turned out to be correct. Trump did end up winning New Hampshire.

The network’s website published election results declaring Trump the winner with 28 percent support and 14 delegates, citing numbers from every precinct.

The mistaken results were only live for 15 minutes and the situation was handled swiftly, as Fox News quickly owned up to the error:

“During routine testing in preparation for the New Hampshire primary a malfunction occurred which briefly showed errant data on our website. This error has been rectified. We apologize for any confusion this may have caused,” Fox News Chief Digital Officer Jeff Misenti said in a statement.

Fox calls the NH primary, for some reason. Do they know something we don’t? https://t.co/DNtiKUx64J pic.twitter.com/3sn3I9EWVK