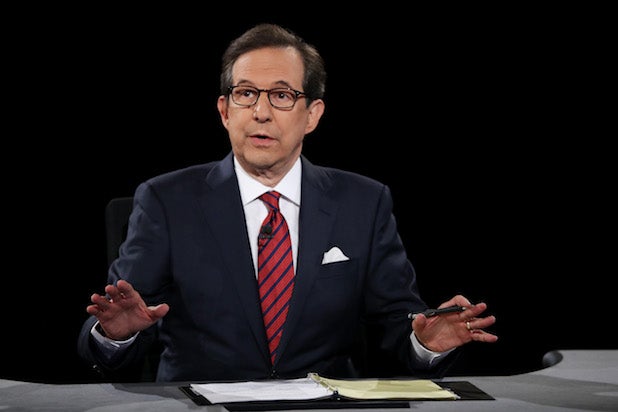 Fox News Channel was the big winner of Wednesday’s final presidential debate, beating cable and broadcast competitors in both total viewers and the demo.

Moderator Chris Wallace, who has been widely praised for his performance, was the first Fox News journalist to ever referee a general election debate. He co-moderated three Republican primary debates with Megyn Kelly and Bret Baier, who anchored the network’s coverage of the final debate.