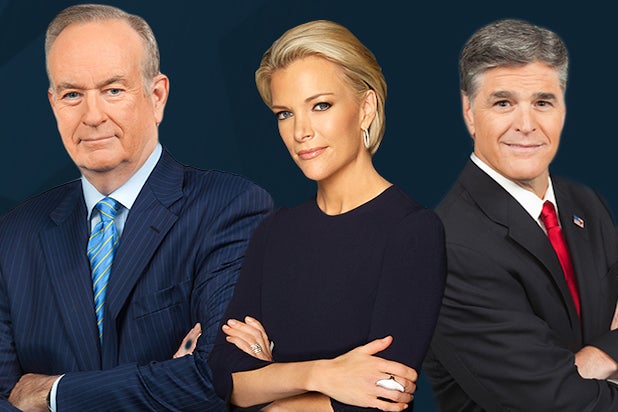 Neither CNN nor MSNBC could compete with Rupert Murdoch’s juggernaut, with FNC beating its chief rivals combined in both categories.

Fox News averaged 2.56 million primetime viewers to hold off the NFL-heavy ESPN (2.29 million) for the week of Dec. 5-11. Hallmark, Discovery and AMC joined Fox News and ESPN in the top five. MSNBC averaged 893,000 primetime viewers, topping CNN’s 782,000. CNN and MSNBC combined for an average of 1.68 million viewers, well below the viewership that Fox News delivered.

ESPN finished first in primetime and was the only cable network to average over 1 million viewers for the week in the key news demo of adults age 25-54, while Fox News finished ninth. CNN finished 26th in the category, while MSNBC finished 33rd behind channels including VH1 and Syfy.

In addition to the cable dominance, the Fox News-produced “Fox News Sunday” with Chris Wallace on Fox broadcast averaged 2.3 million in total viewers, marking the program’s second most-watched telecast ever, behind only coverage of Saddam Hussein’s capture in 2003.