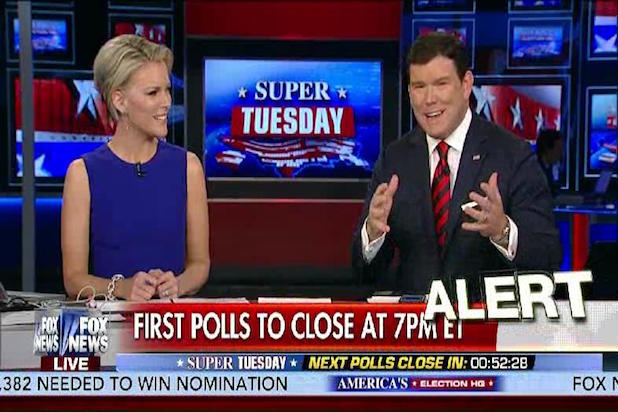 However, CNN won the age 25-54 demographic that is critical for advertisers during that time period. CNN has been on a roll among the key demo, averaging 1.6 million viewers compared to 1.36 million for Fox News. MSNBC didn’t crack the million-viewer plateau, averaging only 625,077 viewers between the ages of 25 and 54.

Also Read: Fox News' Bret Baier Will 'Step In if Needed' in Any Trump-Moderator Debate Fracas

CNN’s coverage, with Wolf Blitzer, Dana Bash, Jake Tapper and Anderson Cooper, had the largest cable news primary or caucuses viewership on record among the demo.