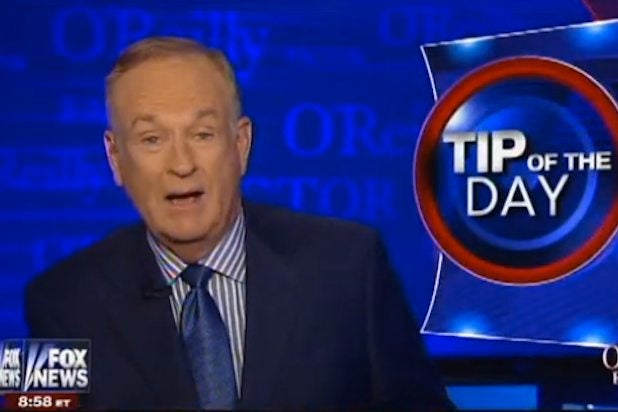 Fox News Channel topped all of basic cable for the month of May among total viewers, averaging 1.16 million to edge Nickelodeon’s 1.13 million.

This is the third month in 2016 that the channel ranked No. 1 among all basic cable networks in total day viewers. It is also the first time Fox News has reached No. 1 three times in a calendar year. FNC’s previous record was two months in 2003 during coverage of the war in Iraq.

Fox News beat CNN and MSNBC among total viewers for the 173rd consecutive month. All three major cable news networks had significant growth compared to May 2015 — especially during prime time. While Fox News finished atop the total day rankings, CNN landed at No. 12 and MSNBC finished No. 16 overall.

During prime-time, only the NBA playoff-driven networks ESPN and TNT finished ahead of Fox News. USA and HGTV join TNT, ESPN and Fox News among the Top 5 prime-time networks.

MSNBC also showed the most prime-time growth in the key demo of adults age 25-54, growing 66 percent. However, MSNBC finished third among cable news networks, averaging only 207,000 viewers in the demo. The substantial growth illustrates how poorly the network was doing in May 2015.

Fox News had the Top 7 cable news programs among the key demo, with “The O’Reilly Factor,” “Hannity,” “The Kelly File,” a late-night repeat of O’Reilly, “Special Report with Bret Baier,” “The Five” and “On the Record” all finishing above any programs on FNC’s rival networks.

Hannity passed Kelly as the No. 2 program for the first time since he moved to the 10 p.m. ET timeslot. Hannity was boosted by primary specials and political interviews, resulting in a 35 percent gain in total viewers and a 21 percent gain in the demo, drawing the biggest year-to-year increases for the network.

MSNBC’s top show for the month of May among the key demo was Rachel Maddow, which finished at No. 8 overall. CNN’s top program was “Anderson Cooper 360” at No. 9 overall.

Fox News was even more dominant among total viewers, with the Top 12 shows in cable news all belonging to Roger Ailes’ network.