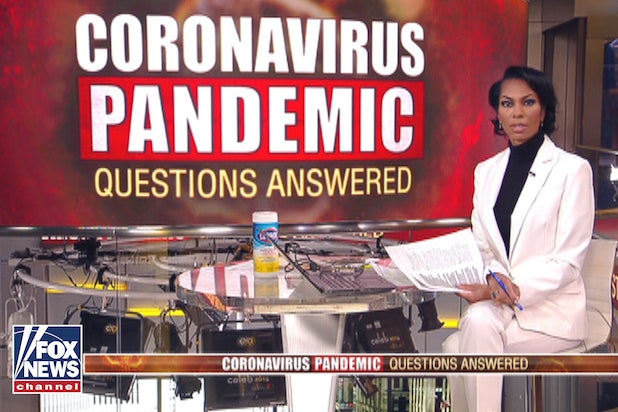 The Fox News show averaged 1.94 million total viewers from April 23 to May 20, compared to 1.89 million for Amy Robach’s “Pandemic: What You Need to Know” — which has replaced “GMA3: Strahan, Sara and Keke” on the ABC schedule.

Faulkner’s May sweeps is particularly notable given that ABC announced it was temporarily suspending its “GMA3” talk show in mid-March and replacing it with a recurring coronavirus news program hosted by Robach. The show, “Pandemic: What You Need to Know,” began two days after Faulkner broadcast her own coronavirus-themed show.

Since its launch, Faulkner’s “Outnumbered Overtime” has been the top show in cable in total viewers and the 25-54 age demographic. Fox News also earned its highest primetime viewership for April — a 54% increase compared to last April during the 8-11 p.m. timeslot.