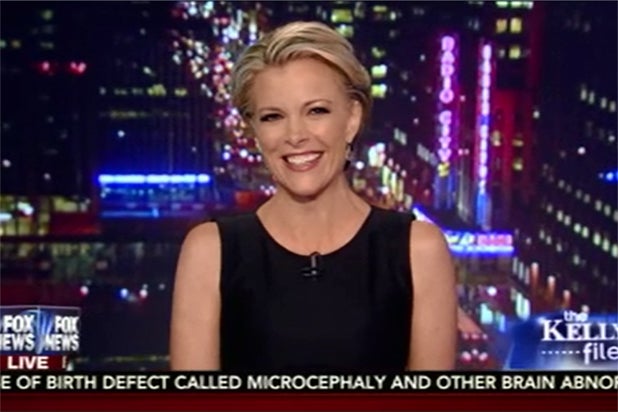 Fox News Channel dominated cable news in the second quarter of 2016 as the network gears up for it’s 20th anniversary in October. Through the first six months of 2016, FNC is enjoying the highest-rated year in its history in total day and primetime viewership.

Fox News finished No. 2 among all of cable during primetime, behind only the NBA Playoffs-heavy TNT, while averaging 1.97 million viewers. FNC managed to beat ESPN, which was also flooded with highly-rated NBA Playoff games during Q2. TBS and HGTV rounded out the top five primetime cable networks.

Roger Ailes’ network was also second in all of cable when it comes to total day viewers, behind only Nickelodeon. Adult Swim, TNT and HGTV complete the list of top five networks in the category. Fox News has now been the most-watched cable news network for 58 straight quarters.

The busy news month saw CNN finish No. 10 in primetime and No. 11 in total viewers, while MSNBC finished No. 14 and No. 16, respectively. Despite finishing behind its rivals, MSNBC had its most-watched quarter in over three years during dayside, and “Morning Joe” drew the biggest total viewer audience for the 6-9 a.m. timeslot in the network’s history.

When it comes to individual cable news programs, Fox News squashed its competitors, claiming 14 of the top 15 shows among total viewers. “The O’Reilly Factor” has been No. 1 for 65 consecutive quarters.

“The Factor,” “The Kelly File,” “Special Report with Bret Baier,” “The Five,” “Hannity,” “On the Record,” “America’s Newsroom,” “Your World with Neil Cavuto” and “Outnumbered” all finished with more total viewers than anything on CNN or MSNBC.

“The Rachel Maddow Show” is MSNBC’s top-rated program, coming in at No. 10 overall. CNN’s highest-rated program is “Anderson Cooper 360,” which finished 17th among cable news shows in total viewers.

MSNBC and CNN faired better in the key news demo of adults age 25-54, but Fox News still managed the top five programs in that category. “The O’Reilly Factor,” “The Kelly File,” “Hannity,” a late-night repeat of O’Reilly and “Special Report” comprise the top five, with Maddow finishing sixth and Cooper finishing eighth.