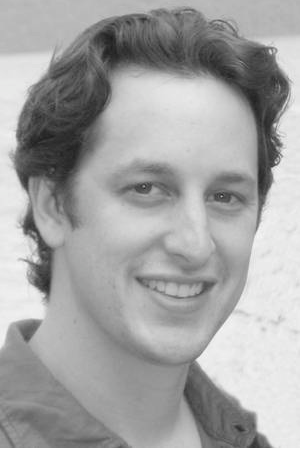 Miramax executive David Greenbaum is switching teams. The veteran indie executive has been named senior vice president of production at Fox Searchlight. He will report to President of Production Claudia Lewis and will replace Jeremy Steckler, who recently defected to Imagine Entertainment.

Greenbaum spent the past decade at Miramax Films, where he was most recently vice president of production and development. Since beginning his career as Harvey Weinstein’s assistant, he has overseen numerous projects , including the upcoming "The Debt" with Helen Mirren."

“It was important to me to find someone who shares our strong commitment to independent filmmaking and unique cinematic expression,” Lewis said in a statement. “David’s intelligence and his passion for original and imaginative filmmakers makes for a perfect fit and we are proud to welcome him to Searchlight.”