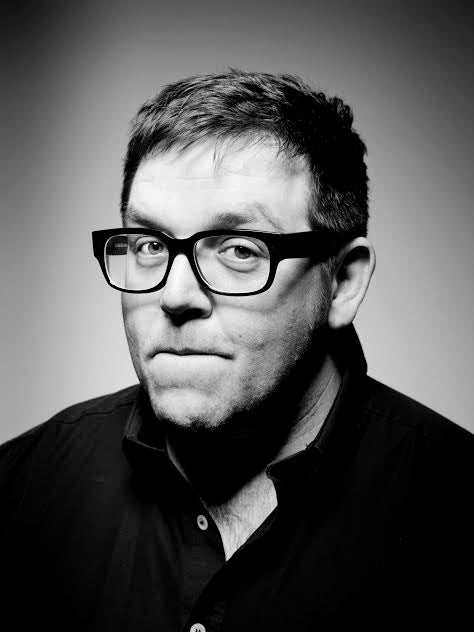 A new study funded by a TV network and Twitter found that TV and Twitter go great together — not just by getting viewers to watch shows, but by getting them to embrace products promoted by the shows.

The study, fielded by research consultancy db5 on behalf of Fox and Twitter, came to two main conclusions.

Second, viewers who remeber tweets mentioning a show’s brand partners (also known as “advertisers”) are much more likely to view that brand as appealing and pay attention to its ads.

The survey — “Discovering the Value of Earned Audience — How Twitter Expressions Activate Consumers” — included 12,577 people recruited on Twitter over two weeks. Participants were surveyed within 24 hours of watching and/or tweeting during primetime.

The study also found that 76 percent of people who have seen a TV-related tweet have searched for a show, 78 percent have taken some sort of Twitter action, like clicking on a hashtag, and 77 percent have watched a show as a result.

Tweets that mention brands also generate significant action: 54 percent of those who recall seeing such brand-related tweets have taken action by tweeting, searching for the brand online, or considering the brand. The number ticks up to 58 percent for the live audience.

Actors/Talent Are Most Preferred Source
Forty percent of tweeters prefer to see tweets from a show’s stars, 26 percent like to see them from friends and family, and 18 percent prefer them from official show handles.