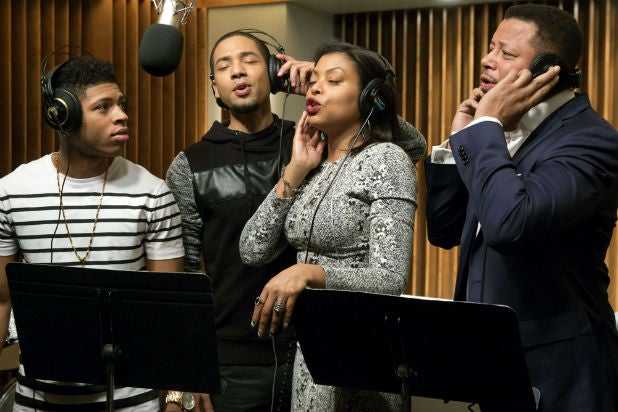 Fox’s hit series “Empire” is partnering with music charity Notes for Notes to bring music to the next generation, the network announced Friday.

The “Fox Presents ‘Empire’ Behind the Beat” initiative will raise money to build fully equipped music studios across the country for youth to have free access to instruments and audio equipment, as well as professional mentors to help them hone their talent.

The initiative starts with the very first studio in Chicago, to be built by Spring 2016. Fox kicked off the program with a cross-division donation and, starting today, fans can donate online.

The charity will have a few donation levels with corresponding rewards. At the “Mix Tape” and “Record Deal” level, fans will have their names placed on a plaque in the studio. At the “Empire” level, supporters will receive an individual plaque in the Chicago studio and an invitation to the studio’s opening and ribbon-cutting ceremony.