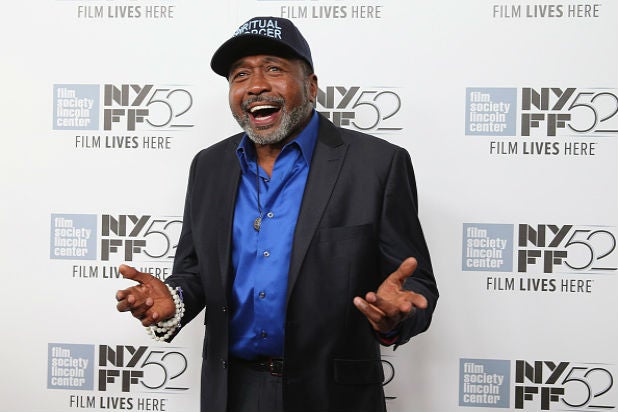 Vereen will play Dr. Everett Scott, an ex-science teacher now working for the Bureau of Investigation looking into UFOs who ends up at the castle while searching for his nephew, Eddie.

Tim Curry, the original Dr. Frank-N-Furter, will return to the campy horror musical as the Criminologist Narrator.

“The Rocky Horror Picture Show” has been in theatrical distribution since it was released in 1975, longer than any other film in history. It’s based on a stage musical first performed in London in 1973.

The TV version is produced by Fox 21 Television Studios and The Jackal Group. Adler and Gail Berman, along with Kenny Ortega, will serve as executive producers. Ortega will also direct and choreograph. It will air on Fox this fall.