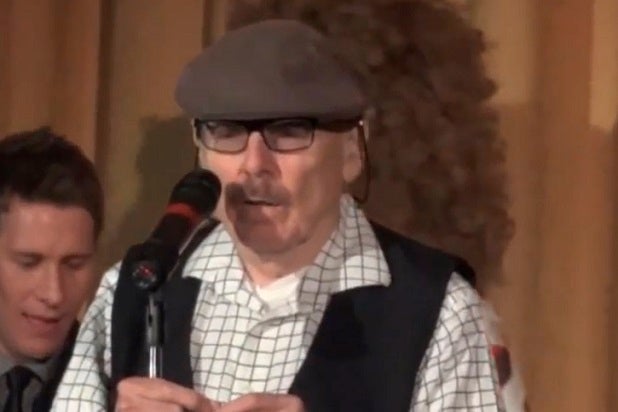 Frank Robinson, a science-fiction author who had also served as a speechwriter for San Francisco politician Harvey Milk, died Monday, according to the SF Weekly. He was 86.

Robinson, a friend to — as well as a speechwriter for — Milk, had written a number of books including “The Power,” “Science Fiction of the 20th Century” and 1999’s “Pulp Culture: The Art of Fiction Magazines.”

The Human Rights Campaign remembered Robinson, also an LGBT activist, for his “contributions to this fight for equality.”

“Through his collaboration with Harvey Milk, Frank Robinson gave the LGBT movement its rhetorical backbone — and brought hope to countless LGBT Americans, especially young people, for the very first time,” Human Rights Campaign president Chad Griffin said. “I was lucky to meet Frank on my very first week on the job as HRC president, and though we all mourn his passing today, we’re overwhelmed with gratitude for his contributions to this fight for equality.”