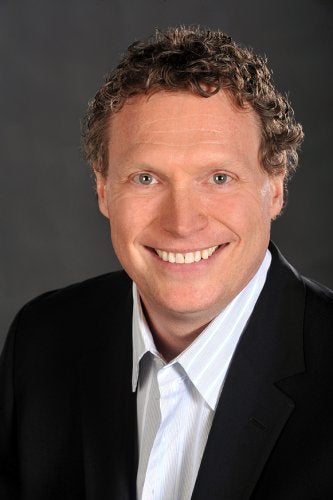 After being snapped up last February by market research giant Ipsos, OTX announced new leadership of the combined company on Monday.

Bruce Friend, who has worked at OTX since 2003, will be president of Ipsos OTX MediaCT, overseeing the firm’s media, content and technology research operations in the United States.

In addition to Friend’s appointment, the media research company is poised to launch a new suite of products, according to a recent article in AdWeek. Among their new offerings are Live Stream, which measures the efficacy of online ad campaigns in-flight, and a revised version of OTX’s Longitudinal Media Experience Study, which will release biannual reports on media consumption in families.

Friend is a longterm media and entertainment researcher. Prior to working at OTX, he has worked for Columbia TriStar, MTV, the Disney Channel, HBO, and Telemundo.

In his new post, Friend will be based in New York and Los Angeles and will report to Jim Smith, Chairman and CEO Ipsos North America and to Richard Silman, CEO Ipsos Global MediaCT.