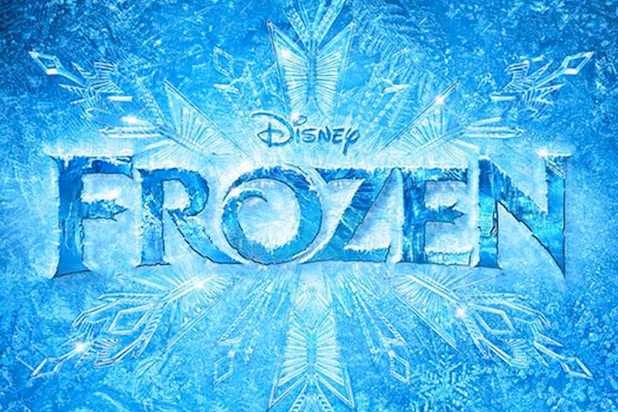 Disney’s “Frozen” was not only tops at the box office last weekend, its soundtrack shot to No. 1 on the Billboard 200 album chart, as well, and bumped Beyoncé to the No. 2 spot in the process.

Billboard reports the soundtrack — previously falling in fourth place on the chart — sold 165,000 copies in the week ending Jan. 5, according to Nielsen SoundScan, while Beyoncé’s self-titled surprise album sold 130,000 copies, and 1.43 million to date.

The movie soundtrack marks the first to reach No. 1 on the Billboard 200 since “Les Miserables” did just short of a year ago. It is also only the fourth animated film soundtrack to reach No. 1 since the Billboard 200 became a regularly published weekly chart in 1956. It follows Jack Johnson’s “Curious George” in 2006, and Disney’s “Pocahontas” in 1995 and “The Lion King” in 1994.

In theaters, “Frozen” has racked up over $300 million domestically, and over $642 million worldwide.