Netflix has released the first official “Fuller House” stills, which give fans of the original sitcom a glimpse into the lives of grown-up D.J. and Stephanie Tanner, as well as the rest of the San Francisco family.

The 13-episode first season centers on D.J. Tanner-Fuller, who is recently widowed and raising three sons. Her sister Stephanie and best friend Kimmy move back into the home the Tanner girls grew up in to help raise D.J.’s  kids.

Michelle Tanner, played by the Olsen twins in the ABC sitcom that ran from 1987 to 1995, will not be featured in the reboot. Her absence will be explained away by characters in the show who say that Michelle is creating her fashion empire in New York.

See the stills below. 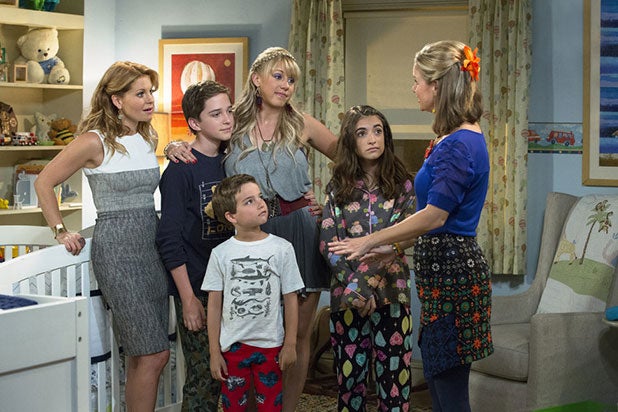 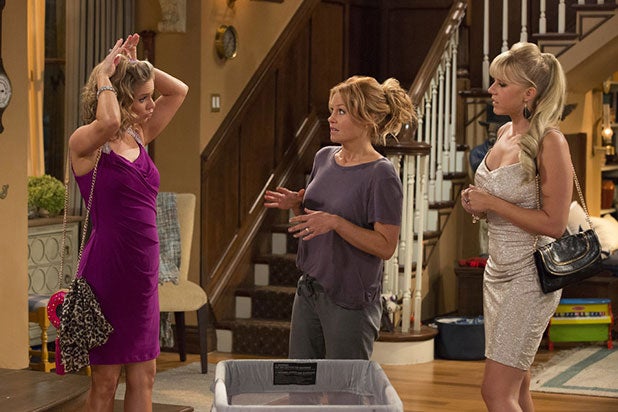 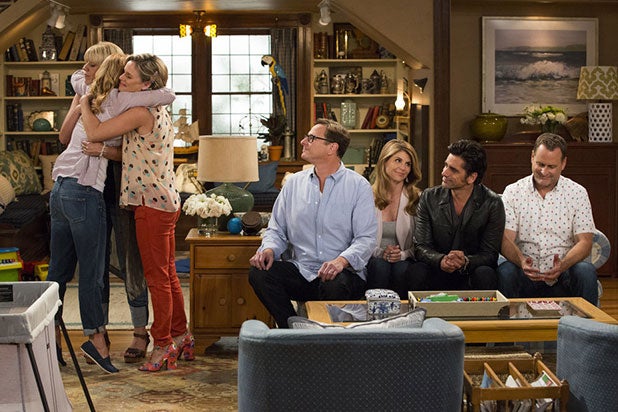 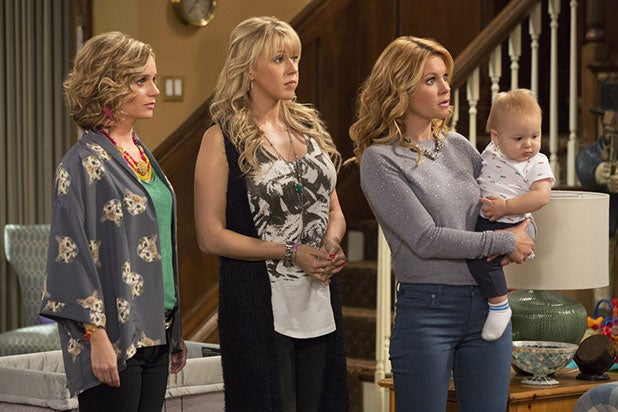