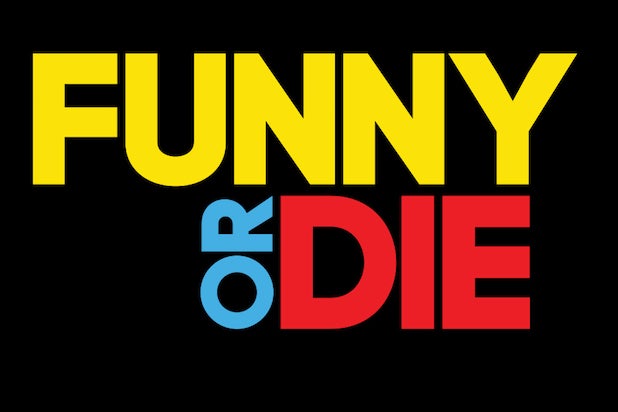 Funny or Die has cut 30 percent of its staff and closed its San Mateo, California, office. In total, 37 members of the company lost jobs, across a variety of departments.

The company issued the following statement to TheWrap: “While Funny Or Die has grown as a company over the last several years, we’ve remained committed to creating premium comedy. As we move into the future, we’ve decided to double-down and re-focus on making the kind of content that made us a household name in the first place. To accomplish that, we’ve had to reorganize and reduce our staff.”

The statement continued, “This isn’t an easy process for any of us. As necessary as these steps may be, we value every single one of the contributors we’ve had to part ways with. They’ve been integral in making us the company we are today, and we thank them for their dedication and friendship.”

Funny Or Die’s global reach is over 66 million, and the company is the No. 1 comedy brand on Facebook, with 13.8 million likes, and Twitter, with 13.6 followers.

Mike Farah was named chief executive officer of Funny or Die in May and will continue to run the company from its Los Angeles office. It also has an office in New York.

Funny or Die launched in April 2007 and has 95 employees after Tuesday’s layoffs. Will Ferrell, Adam McKay and Chris Henchy founded FOD, and Judd Apatow is now a principal partner.

The company recently announced “Brockmire,” a series for IFC that is scheduled to premiere next year, and another “Triumph Summer Election Special,” which streams on Hulu starting Aug. 11.