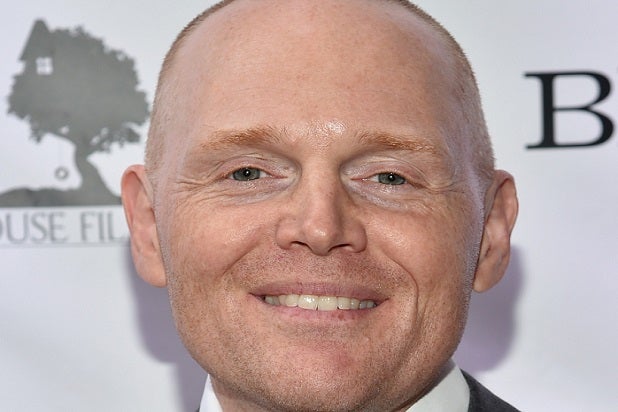 FX Networks has ordered a pilot for the comedy “Pariah,” which was created by “It’s Always Sunny in Philadelphia” vets John and Dave Chernin.

Bill Burr will star in the pilot, which will be directed by “It’s Always Sunny in Philadelphia” star Rob McElhenney.

The Chernins are also executive producing, as are Dave Becky, Michael Rotenberg and Nick Frenkel of 3 Arts Entertainment.

“Bill Burr is a great comedic talent,” said FX Networks and FX Productions president Nick Grad. “Teaming Bill with Rob, Charlie and Glenn, along with John and Dave is a perfect recipe for a terrific comedy pilot.”

“I am really looking forward to making a show with Rob, Dave, John, Charlie and Glenn,” Burr added. “I’ve been a big fan of ‘Sunny’ since the beginning of their amazing run. I feel very lucky to be working with them.”