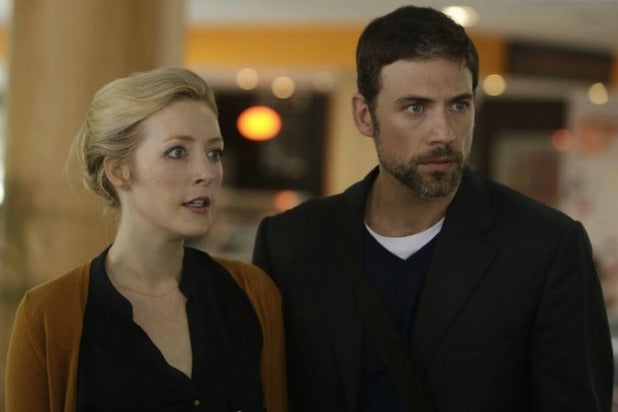 It seems America is ready to rally around a “Tyrant.”

Also read: ‘Tyrant’ Review: A Middle Eastern Soap With Nothing Radical to Say

Across multiple airings, the premiere of the series which follows a doctor living in America who gets caught up in Middle East turmoil when he travels to a relative’s wedding, had 3.46 million total viewers, with a 1.32 in the demo.

Also read: How ‘Tyrant’ Cast a White Guy as the Son of a Middle Eastern Despot

Compared to FX’s April series premiere of the Coen Brothers’ “Fargo,” “Tyrant” fell a bit short. That premiere had 2.65 million total viewers, with 1.02 million in the demo.

The 82-minute premiere, which aired from 10 to 11:22, also kept its audience’s attention; “Tyrant” retained 99 percent of its demo viewers from the first half hour to the final 22 minutes, and 96 percent of its total viewers.