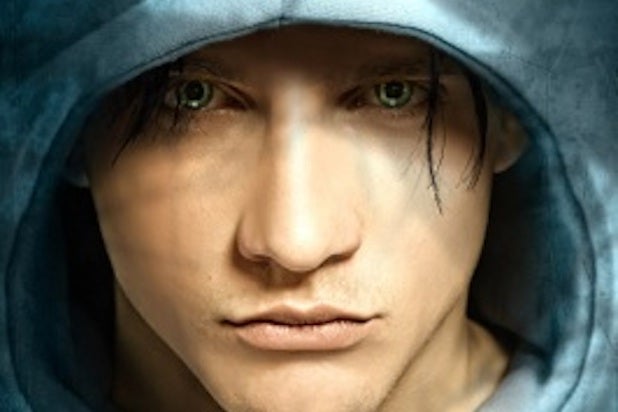 In the six-book series, Heaven and Hell wage a war for human souls. A teenager named Jacob becomes an unlikely hero as he realizes he has the genetic predisposition to be a Soulkeeper — a gifted warrior with the power to protect humans from fallen angels. The only problem is that he’s a hot-headed vandal and a skeptic. It’ll take a beautiful neighbor who’s more than what she seems to teach him the truth about faith, loyalty, love and redemption.

The first book sets up the “Soulkeepers” world and introduces the protagonist Jacob, while the second book explores the world from the perspective of his girlfriend Malini. The third book is told from the point of view of Dr. Silva, a fallen angel seeking redemption, while the fourth book follows Dane, an 18-year-old boy coming to terms with his homosexuality. The last two books find Lucifer depicted as the CEO of a major corporation that competes with God and The Soulkeepers for human souls. The winner will rule Earth for 1,000 years.

Magnani’s eponymous company Aaron Magnani Productions is currently seeking a writer to adapt the books, as well as a director and a young male lead who can anchor the paranormal adventure series.

Also read: Starring Death and Nazis, ‘The Book Thief’ Is Not Your Typical Young Adult Movie

In addition to the “Soulkeepers Series,” Ching is the bestselling author of the “Grounded” trilogy.