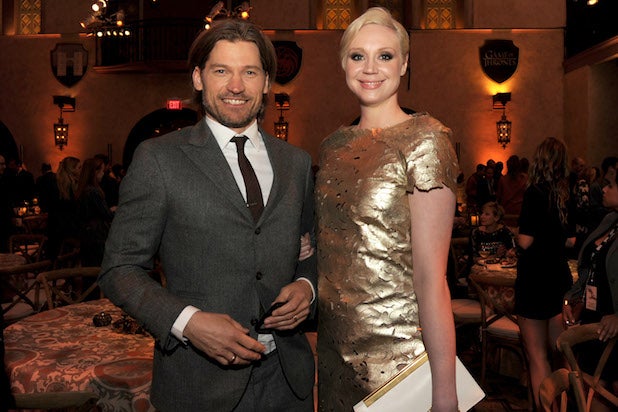 “Game of Thrones” star Nikolaj Coster-Waldau is among the writers who will participate in a special summer iteration of Haven Entertainment and Firefly Theater & Films’s popular “Unscreened” series, TheWrap has learned.

“Unscreened” was created by Haven Entertainment’s Jordana Mollick and Firefly Theater & Films’s Steven Klein in order to give film and TV writers the chance to see their visions fully realized at a pace and depth of collaboration that only theater can accommodate and to work closely with the type of established actors that the writers and directors are regularly meeting via their day jobs.

“The Summer Reading Series is an exciting way to expand the community of talented writers, directors, and actors that Unscreened has built over the years, while continuing to harness collaborations with our alumni,” Mollick and Klein said in a joint statement.

The “Unscreened Summer Series” will take place on the weekend of Sept. 5-7 at 8 p.m. at the Lillian Theater in Hollywood. Tickets are available online here www.unscreenedla.com or by calling Brown Paper Tickets at (800) 838-3006.

Several of the short plays created for “Unscreened” in 2011, 2012, and 2013 have led to further projects, most notably — “Life Partners” by Susanna Fogel and Joni Lefkowitz, which was adapted into a feature film starring Meester, Gillian Jacobs, and Adam Brody. The movie premiered at the Tribeca Film Festival in April and will be released this fall by Magnolia Pictures; “T*TS” by Leslye Headland, which is being workshopped by Second Stage into a full-length play; Beth Schacter’s “Turned Out,” which is being developed into a feature; and Corinne Kingsbury’s play “His Girl,” which is now being developed with Anonymous Content and “Unscreened” into a cable TV show.