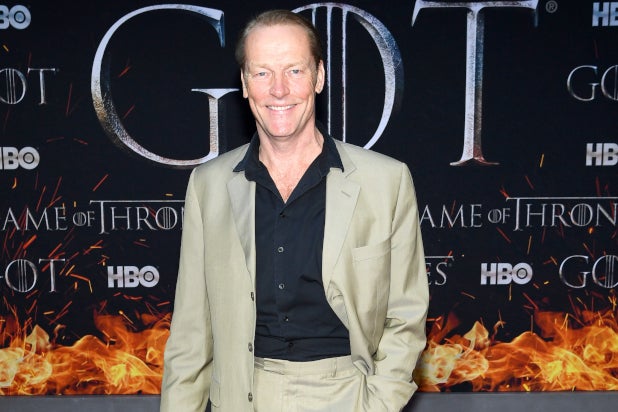 DC Universe continues to empty the DC Comics toy chest for the second season of “Titans,” adding “Game of Thrones” actor Iain Glen to play none other than Batman himself: Bruce Wayne.

Glen, who plays Ser Jorah Mormont on the HBO series, is the latest to join a growing cast list for season 2 of DC Universe’s flagship series. It appears Glen’s Wayne will be after his days fighting crime as the Caped Crusader.

Here’s how DC is describing Glen’s Wayne: After decades of fighting crime as Batman, billionaire Bruce Wayne is just as driven to protect Gotham from evil as he was in his prime. Needing to reconcile his relationship with Dick Grayson, the duo hope to forge a new dynamic as Bruce tries to help his former sidekick and the Titans achieve success.

“Titans” is based on “Teen Titans,” DC’s long-running young superheroes team that first banded together in 1964 on the pages of DC’s “The Brave and the Bold” in a story by writer Bob Haney and artist Bruno Premiani. Akiva Goldsman, Geoff Johns, Greg Berlanti and Sarah Schechter are executive producers for the series from Weed Road Pictures and Berlanti Productions in association with Warner Bros. Television.

Glen’s casting comes as Warner Bros. is about to start the search for another big-screen Batman for Matt Reeves’ planned trilogy of films.