(Warning: This post contains spoilers for the “Game of Thrones” Season 8 premiere, “Winterfell”)

You might have been a little too busy crying tears of (Grey)joy when Theon finally rescued his sister Yara on the Season 8 premiere of “Game of Thrones” to notice two unfamiliar Westerosi in the background: Rob McElhenney and Martin Starr.

Yes, the first big cameos on the eighth and final season of “Game of Thrones” were that of the creator-star of “It’s Always Sunny in Philadelphia” and the “Silicon Valley” actor. And then their unnamed characters quickly died.

In their brief stint on D.B. Weiss and David Benioff’s HBO fantasy series, McElhenney and Starr play two of Euron Greyjoy’s men who are killed by Theon and his crew when they storm Euron’s boat, which was docked in King’s Landing, to save Yara.

Here are screenshots of their very quick deaths: 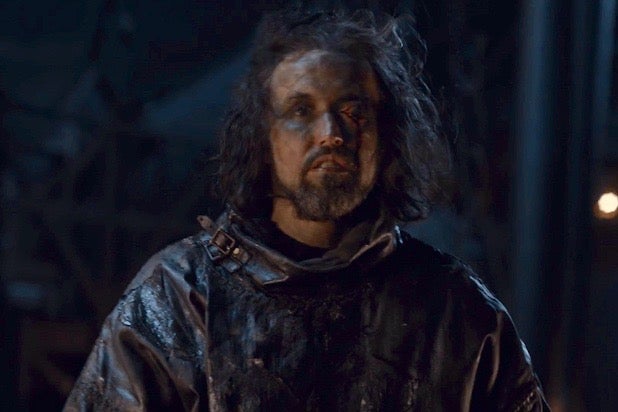 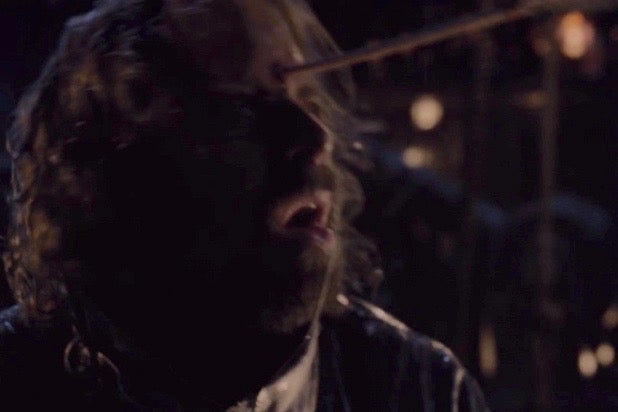 McElhenney, quite proud of how he was taken out, confirmed his cameo via Instagram, posting a picture of an arrow going through his unnamed character’s eye with the caption, “Don’t blink.”

McElhenney and Starr may have been the first big names to pop up with cameos this season, but we’re sure they won’t be the last, as Weiss and Benioff like to sneak in Easter eggs for fans.