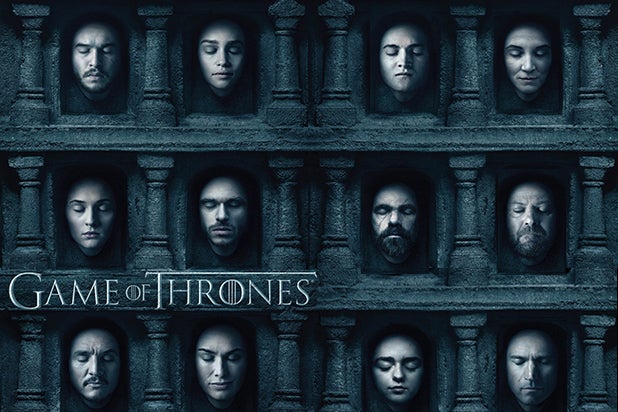 “Game of Thrones” creators David Benioff and Dan Weiss are extremely pumped about the upcoming season of the hit HBO series and promise that it’s “the best one we’ve done.”

“We’re always reluctant to say it’s ‘the best season yet’ because so much of that is in the eyes of the beholder,” Benioff told Entertainment Weekly. “And Dan and I are so close to it that it’s impossible to be unbiased. But that’s my sense — watching them all together now, this is the best one we’ve done. It’s also the one I’m proudest of, because it was the hardest.”

The duo added that after watching the almost-final cut of the next 10 episodes of “Game of Thrones,” airing April 24 on HBO, there isn’t one “weak episode.”

Also Read: Ian McShane Doesn't Care If He Spoiled 'Game of Thrones': 'It's Only Tits and Dragons'

“This is not us trying to hype it,” Benioff added. “Usually there’s an episode or two we’re kind of nervous about, that didn’t turn out as well as we hoped. This season there is not a weak episode. We had great directors who knew what they were doing paired with excellent [directors of photography]. We thought at the script stage it might be our strongest season. Then the episodes came in better than we hoped.”

The upcoming season of the show has been highly anticipated as the season five finale left fans with several cliffhangers, including the fate of Jon Snow (Kit Harington).