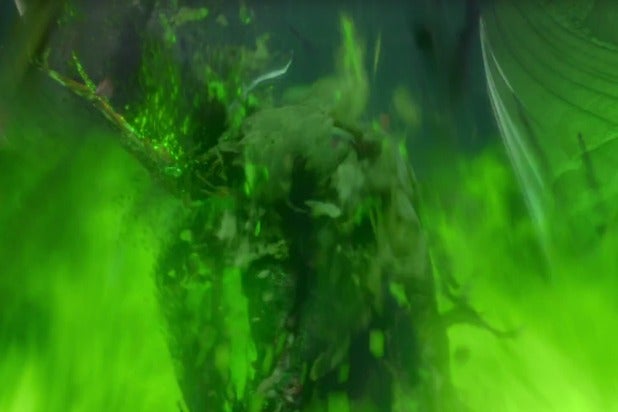 (WARNING: Major spoilers for the “Game of Thrones” season finale ahead)

Last season, “Game of Thrones” left its fans with one big thing to talk about: is Jon Snow dead or not? This season, they left them with way too many things to talk about. Every single minute of the show’s extended finale was loaded with moments designed to get fans pumped up for the big showdown coming up next year between the various factions still fighting for control of Westeros. Let’s get into them shall we?

First, there’s the most tragic of the many, many deaths that came in this episode. Margaery Tyrell is no longer with us.

Natalie Dormer‘s film career is about to take off, guys #GameofThrones

Pouring one out for Margaery. The shrewdest of them all, but her unwillingness to murder basically everyone was her undoing #GameofThrones

Cersei destroyed her enemies with wildfire, but in the process she may have destroyed what little support she had left by bringing about Tommen’s death.

Samwell Tarly arrived in Oldtown, looking for more answers on how to beat the White Walkers. What he found was his little piece of heaven: The Oldtown Library.

Cool pic of Sam in “Beauty and the Beast.” #GameofThrones pic.twitter.com/SsDVcJKlGf

Get a man who looks at you the way Sam looks at books – b #GameofThrones pic.twitter.com/BDuKzvGWCJ

Arya Stark appeared from out of nowhere and slit the throat of Walder Frey. It was a moment of poetic irony, as Frey suffered the same death his men brought upon Catelyn Stark.

Sansa made peace with Jon, but Littlefinger is back in her head, and she may not like the fact that her bastard brother is now King in the North.

Whenever Littlefinger and Sansa are alone together I expect Chris Hansen to appear and interrupt them. #GameofThrones

If next season is all Jon and Sansa getting turned on each other by Littlefinger I hope Lyanna Mormont kills everyone. #GameofThrones

And, of course, it was finally revealed through Bran’s visions that Lyanna Stark is Jon’s mother. That proves that Ned is not the father…it’s Rhaegar Targaryen.

Jon Snow, The King in The North. Son of Lyanna Stark and Rhaegar Targaryen and still knows nothing. Tell a friend!#GameofThrones

Omg. Its going to happen. They’re going to do the DNA test. Rhaegar, in the case of Jon Snow, you ARE the father. #DemThrones

This season of "Game of Thrones" has been a godsend for fans who love to craft theories about what big twists lie ahead. Bran, Tyrion, and Sansa have all been the subjects of theories with major ramifications. But for every "Tyrion Targaryen" theory, there's another one that has either been disproved by recent events or is so preposterous it would make Robert Baratheon roar with laughter.