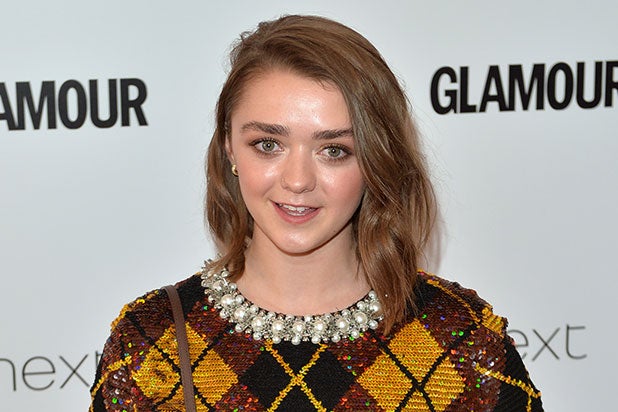 “Game of Thrones” stars Maisie Williams thinks that we should stop calling people feminists — because feminism should be the norm.

“I also feel like we should stop calling feminists ‘feminists’ and just start calling people who aren’t feminist ‘sexist,’  and then everyone else is just a human,” Williams said in an interview with Entertainment Weekly. “You are either a normal person or a sexist. People get a label when they’re bad. Because it works the other way, as well.”

Williams also said that she has been hesitant to speak about such issues in the past for fear of getting roasted online.

Also Read: 'Game of Thrones' Has a Protagonist: Math Nerds Figured Out Who It Is

“I sometimes really worry about speaking up about feminist subjects out of fear of being bashed by women on social media,” she said. “And there’s something not right there.”

“I’m trying to do the best I can,” she continued. “I got a voice. I believe in equality and I know I have more power than the average person to reach people. And I just get petrified in case people are rude. You don’t want to put yourself through that.”

Williams also teased Arya’s journey in Season 6 of the HBO series, which is made all the more complicated by the fact she went blind to end Season 5.

“Arya is being more physical again, but she’s blind,” she said. “So her training has progressed even more, but it’s on a more physical level and a more technical level because she’s lost her eyes.”