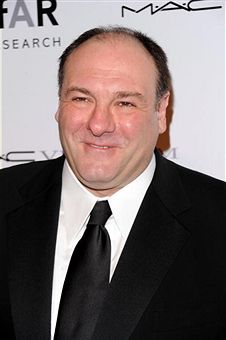 James Gandolfini and HBO are looking to cross the George Washington Bridge from New Jersey to New York.

Comedy veteran Dave Flebotte ("Will & Grace," "Ellen") is writing the half-hour project, which will follow a politically incorrect New York City cab driver as he struggles to keep his life together.

Gandolfini’s HBO-based production company Attaboy Films is developing the show as a potential starring vehicle for the Emmy-winning actor. Gandolfini recently displayed a knack for comedy with his acclaimed performance as a foul-mouthed Army general in Armando Iannucci’s political satire "In the Loop."

Flebotte will also exec produce the series with Gandolfini’s managers Nancy Sanders and Mark Armstrong, as well as Dennis Erdman, Clark Peterson and "Taxi-22" creators Francois Flamand and Patrick Huard, the latter of whom plays the cab driver on the original show. Robert Horn will serve as a consultant on the series.

Since wrapping "The Sopranos," Gandolfini has exec produced the HBO documentary "Alive Day Memories: Home From Iraq" and flirted with several of the network’s projects, including a show set in the Arctic and another show that would cast him as an executive at a cable news channel. With HBO, he’s also developing the feature "Hemingway," about the love-hate relationship between Ernest Hemingway and war correspondent Martha Gellhorn.