Actor Gary Coleman, beloved as the child star of “Diff’rent Strokes” but troubled as an adult, has died after suffering an intracranial hemorrhage. He was 42. 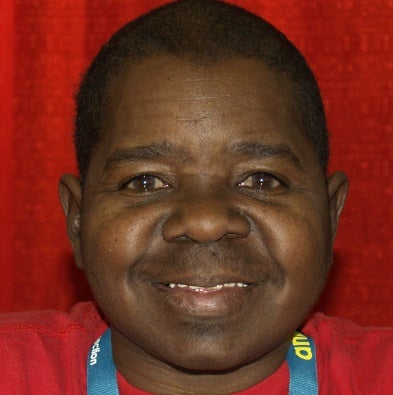 Coleman, who had been living for several years in Santaquin, Utah, south of Salt Lake City, was taken to Utah Valley Regional Medical Center in Provo on Wednesday. His brother-in-law initially said Coleman had fallen and suffered a head injury. Hospital spokespeople later said he had suffered a hemorrhage. By Friday morning, Coleman was in a coma and on life support.

Radar Online reported Coleman was taken off of life support Friday morning and later passed away. His wife, Shannon Price, and her father were at the hospital Friday. 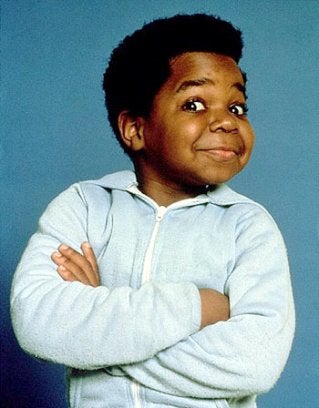 After playing guest roles on Norman Lear’s "The Jeffersons" and "Good Times," Coleman was cast in the NBC comedy “Diff’rent Strokes,” which ran from 1978 to 1986. He and Todd Bridges played Arnold (right) and Willis, inner-city kids taken in by a rich businessman, his daughter and their housekeeper. As sassy young Arnold, Coleman was hugely popular, especially for his catchphrase, “Whatchoo talkin’ ’bout, Willis?”

However, he struggled in his later years, after the show went off the air. Given his height — he was 4’8" — due to his lifelong battle with kidney disease, his opportunities for roles were somewhat limited. He twice underwent kidney transplants, in 1973 and 1984, and required daily dialysis.

Coleman continued to act, appearing in TV series including "Simon & Simon," "The Fresh Prince of Bel-Air" and "The Drew Carey Show." He also had roles in movies including "Homeboys From Outer Space," and did voices in such films as "The Curse of Monkey Island." However, he never had the same level of success as during "Diff’rent Strokes."

He had been having health problems in recent months, suffering seizures in January and February of this year. The February seizure occurred while Coleman was on the set of "The Insider."

Coleman also had money problems, although at the height of his fame he was earning $100,000 per episode for "Diff’rent Strokes." He sued his parents in 1989 for mismanaging his finances; although he won a $1.3 million settlement in 1993, he filed for bankruptcy six years later.

And there were run-ins with the law. While working as a security guard in1998, Coleman was charged with punching a woman who asked for his autograph. He later said she was aggressive and he was afraid she would hit him. He pleaded no contest and paid $1,665 for her hospital bills.

There were several incidents with wife Price, including a July 2007 misdemeanor disorderly conduct citation in Provo after the couple were seen having a "heated discussion" and one two years later when both Coleman and his wife were cited for disorderly conduct and she was arrested on suspicion of domestic violence. Coleman also was booked in January on a domestic violence assault warrant.

Coleman and Price appeared on TV’s "Divorce Court" in May 2008, but apparently were trying to save their marriage rather than end it.

He also played a part, in a way, in hit Broadway musical "Avenue Q." A show about the struggles of young people to find their way in the indifferent big city, it follows a group of kids living in New York’s Alphabet City. As the climax to them all singing how "It Sucks to Be Me," their building super shows up to join in — and it’s Gary Coleman. Of course, his struggles trump the whiny kids’.

Coleman was less than thrilled with the show’s portrait of him, and threatened to sue, although he never did.