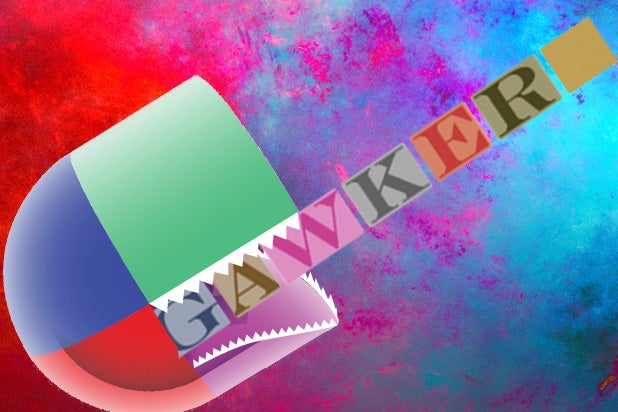 Univision’s news and digital chief Isaac Lee suggested in his first interview since his company acquired Gawker Media that the websites under the brand’s umbrella won’t change much.

The executive told the Washington Post he expects Gawker sites to “keep their voice and their authenticity,” although they will be held to Univision standards.

Univision won an auction last week to buy Gawker Media for $135 million and will retain the digital media conglomerate’s other assets while shutting down operations for the namesake website. Gawker.com staff will soon be assigned to other editorial roles, either at one of Gawker Media’s six other sites or elsewhere within Univision, according to the site.

“No one can own all millennials, but we need to own iconic brands that matter to them,” Lee told the Post when explaining Univision’s decision to buy Gawker media.

“Music, humor, gaming, technology — that’s the currency of this generation,” Lee added. “That demographic is only going to grow, be more diverse and be more powerful.”

14-year-old Gawker.com has been the center of controversy for years for its often snarky and gossipy coverage of the media landscape. Most recently, it has been under attack by Silicon Valley billionaire Peter Thiel, who admitted earlier this year he was bankrolling lawsuits against the company in an attempt to shut down the site that he claims once outed him as gay.

In March, a jury awarded former professional wrestler Hulk Hogan a total of $140 million after Gawker published portions of a sex tape featuring the wrestler and the then-wife of his close friend, Todd “Bubba the Love Sponge” Clem.

After awarding Hogan $115 million in damages in the Thiel-backed suit, the jury tacked on another $25 million in punitive damages. The site has filed an appeal over the judgement.