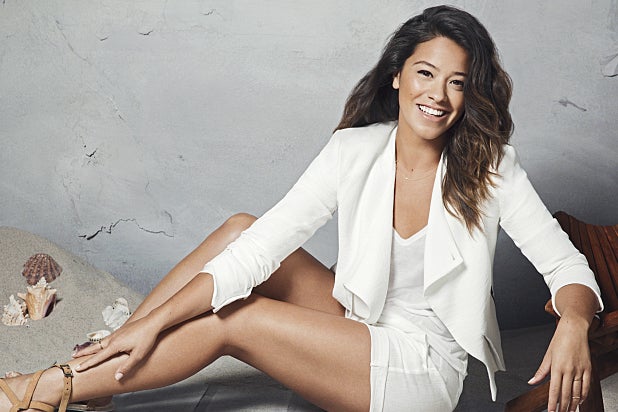 Golden Globe winner Gina Rodriguez (“Jane the Virgin”) is in talks to star alongside Natalie Portman in Paramount’s sci-fi movie “Annihilation,” which hails from “Ex Machina” director Alex Garland, an individual with knowledge of the project has told TheWrap.

Portman is expected to play the biologist, while her fellow Oscar winner Frances McDormand is in contention for one of the other leads, according to insiders.

Production is slated to start in the spring, when Rodriguez is on hiatus from The CW’s hit series “Jane the Virgin,” for which she won a Golden Globe.