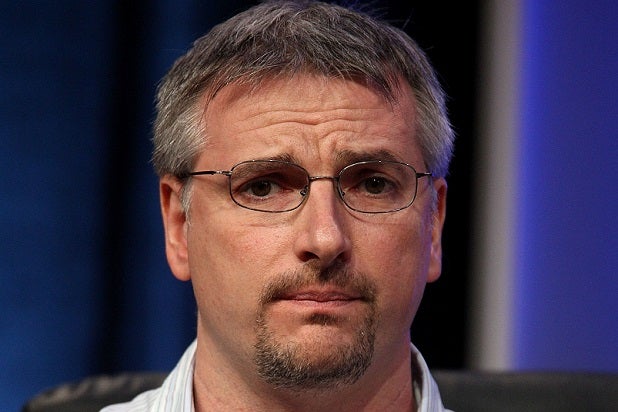 Glen Mazzara‘s retooling of “The Omen” has been possessed by A&E.

“Damien,” the “Omen” reboot from former “The Walking Dead” showrunner Mazzara, has shifted from Lifetime to its sister network A&E. The series has also received an additional order for four more episodes, which brings the total episode order up to 10.

The series will pick up with Damien Thorn, the mysterious child of the 1976 film “The Omen,” who’s now an adult, and has grown up seemingly unaware of the satanic forces around him. Haunted by his past, Damien must now come to terms with his true destiny — that he is the Antichrist.

“A&E’s unwavering commitment to high quality original scripted drama programming, coupled with the sizable fan-base for our hit series ‘Bates Motel,’ which so perfectly aligns with ‘Damien,’ make the network the ideal fit for this exceptional show,” Sharenow said. “We are thrilled with what we’ve seen so far and know that Glen and the creative team have even more story to tell in Season 1.”

See video: 'Bates Motel's' Freddie Highmore Admits His Mom-Cuddling Character Is 'a Bit of a Perv'

The hour-long drama is currently in production in Toronto.