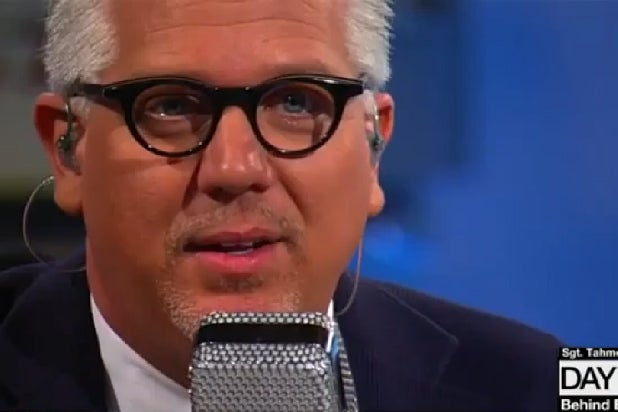 “Who would have guessed it would be Megyn Kelly that would slay the dragon in the end. Because she is as smart as she is, she was able to build her own ‘brand’ big enough to not be ruled by fear. Good for her for not running for or to cover” [sic], Beck wrote.

Hours after a New York magazine report that Kelly told investigators she was sexually harassed by Ailes went viral, news started to circulate that Ailes was negotiating his exit from the network he founded. Former Fox News host Gretchen Carlson is currently suing Ailes over sexual harassment and it appears his exit is imminent.

“A very sad ending to a tale that could have been so different. Roger Ailes was a true genius and one of the saddest disappointments in my life. As I have said, there were many reasons I left Fox. Roger was the reason I went, and the biggest reason I left,” Beck wrote. “He was very powerful, in many ways more powerful than the president and surely more powerful than anyone I have ever met.”

Beck said that Ailes wanted to be remembered as a good man, but instead “has become Bill Cosby.”

Beck said Carlson should be commended for having the courage to come forward and hints that Fox News exec Bill Shine could be Ailes’ replacement.

“The good news is, Bill Shine is a good man and people have confidence in him. He won’t miss a step,” Beck wrote.