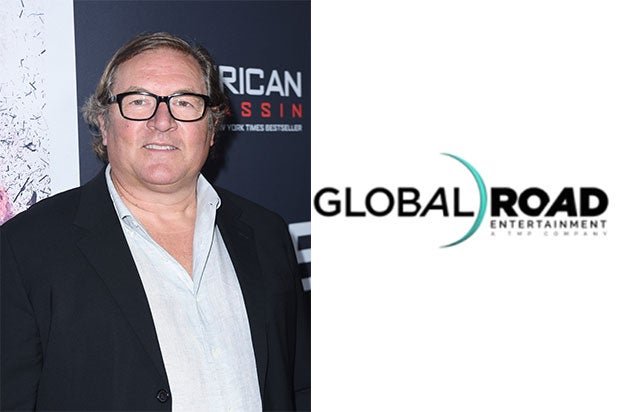 Global Road Entertainment will team up with filmmaker Lorenzo di Bonaventura to produce “The Last Masters,” its inaugural U.S.-Chinese co-production with parent company Tang Media Partners, it was announced Monday.

Alex Tse, best known for writing Zack Snyder’s adaptation of “Watchmen,” will write the martial arts action thriller, which will be filmed in China among other global locations. Lynn Harris, Global Road Entertainment’s president of worldwide production, will oversee the project on behalf of the companies.

“I have known and worked with Lorenzo for many years and not only is he one of the best producers in our industry, he also has a passion for making great films with top tier talent,” said Rob Friedman, chairman and CEO of Global Road Entertainment. “Working with him on our first Chinese co-production is a great way to jumpstart this part of our business and is the start of what we hope are many collaborations to come.”

Di Bonaventura added, “Alex and I are excited to be collaborating with Rob and his team at Global Road. I love this type of movie, it brings together a sense of tradition, high voltage action, emotional challenges for its characters and speaks to a worldwide audience.”

“The Last Masters” will follow three generations of martial arts fighters who must come together to defeat an international operation that unites legit pharma with powerful drug kingpins.

Di Bonaventura’s production company, which is based at Paramount Pictures, has produced over 30 films including the “Transformers” series, Angelina Jolie’s “Salt,” “GI Joe,” “Deepwater Horizon” and “American Assassin.” Prior to starting his own production company, di Bonaventura was involved in over 130 productions at Warner Bros., including “Training Day,” “Ocean’s Eleven” and “Harry Potter and the Sorcerer’s Stone.”