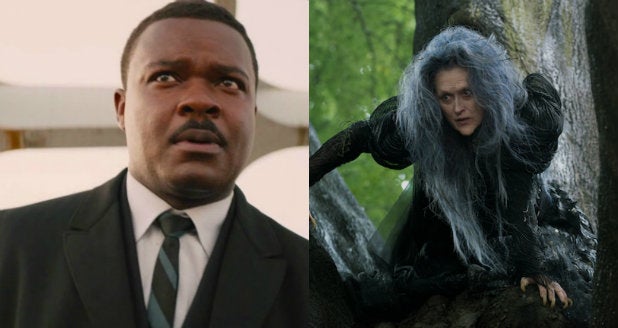 The Golden Globes did not reveal any Best Picture winners on Friday despite an apparent gaffe on the group’s website, the awards’ official accounting firm Ernst & Young told TheWrap.

“No person outside of EY has any information with regards to the winners of the 72nd Annual Golden Globe Awards, nor will they have any such information prior to the formal announcement during the Golden Globe Awards telecast,”  the firm said in an exclusive statement to TheWrap. “Any assertion to the contrary is inaccurate.”

In what appeared to be a production test, a winners scorecard published and later removed from the Goldenglobes.com said nominees “Selma” and “Into The Woods” had claimed the top drama and comedy prizes. Ernst & Young, who annually walk the winners envelopes into the Beverly Hilton in a locked briefcase, say there’s no way anyone knows who is taking home a trophy.

The Hollywood Foreign Press Association, which votes on the Golden Globes, has not yet returned TheWrap’s request for comment as to how the winners appeared on their website. The winners appeared for about an hour before being removed.

The incident may prove to be harmless fodder for the Tina Fey and Amy Poehler-hosted telecast. “Selma”‘s fellow drama competition includes “Boyhood,” “Foxcatcher,” “The Imitation Game” and “The Theory of Everything.”

“Into The Woods” goes head-to-head with “Birdman,” “The Grand Budapest Hotel,” “Pride”and “St.Vincent.”