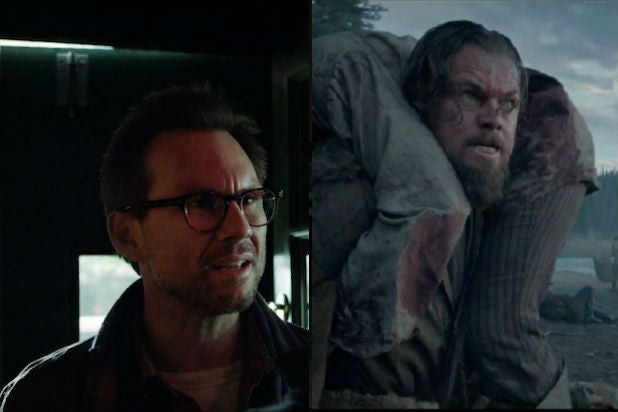 The 73rd Golden Globe Awards have come and gone, and some winners went home with more trophies than others.

During Sunday’s star-studded ceremony at the Beverly Hilton in Beverly Hills, California, a number of movies, shows, networks and studios made out better than others.

Below are the big winners from the 2016 Golden Globes: