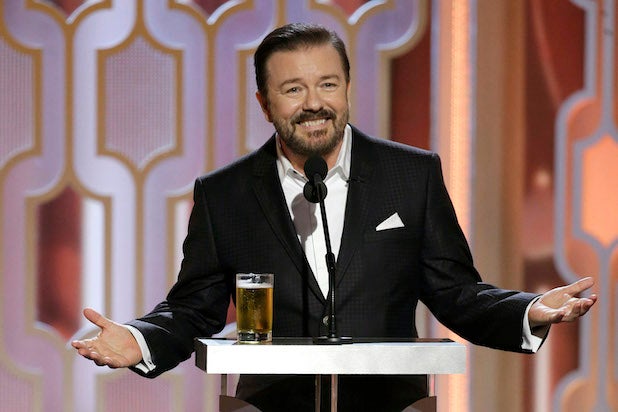 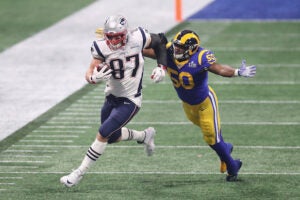 The Super Bowl Has Generated $3.6 Billion-Plus in Ad Revenue in the Past 10 Years

Last year’s Golden Globes, co-hosted by Andy Samberg and Sandra Oh, were no hostless Oscars, but along with the 91st Academy Awards, they were the only of the major awards shows to post gains year-over-year in the key adults 18-49 demographic. You’re up (again) on Sunday, Ricky Gervais — beat that.

The Globes grew 6% in ratings last year, less than half of the percentage bump (+13%) the Oscars earned. Everything else, which amounts to seven other major awards shows, was in the red.

So how did the Globes buck the trend? Well, having an NFL Playoff game as your direct lead-in is not only a good start, it’s literally the best start you can get. The 2019 version of the special aired after NBC’s NFC Wild Card game, when the defending Super Bowl Champion Philadelphia Eagles visited the Chicago Bears. The game kicked off at 4:40 p.m. ET, the Globes started at 8/7c.

There’s no better way to stop the bleeding (there’s that red color again), which is the current trend of TV ratings. The prior year, the Golden Globe Awards audience had dropped 11%.

Really, last year’s Globes should have performed even better. It was not a good show, and that’s actually good news for Gervais on Sunday.

This weekend, NBC is repeating its scheduling move and will air the Globes following its late-afternoon Seattle Seahawks at Philadelphia Eagles NFL Playoff game. Last year, the Eagles squeaked by their opponent 16-15: best of luck this time around, when Russell Wilson and the rest of the other birds visit. 2019 and 2020 are the only two years in Nielsen’s people meter history that the Golden Globes directly followed the NFL Playoffs. What took you so long, NBC?

But will the 77th Golden Globes match the upward trajectory of last year’s version? With Gervais and his must-see brand of hosting on full display, it should — though he might skew older and influence total viewers more than the main demo.

The nominees themselves aren’t going to do the first awards show of the new decade any favors. Like last year, TV once again doesn’t have “Game of Thrones” in the running, with its only nomination being a Best Actor nod for Kit Harington, and the films are a downgrade, consumer-wise. 2019 boasted “Black Panther,” “A Star Is Born” and “Bohemian Rhapsody,” to name a few box office hits. This year has more modest big-screen nominees like “Joker” and “Once Upon a Time in Hollywood.”

Below are the key demo ratings and total-viewer tallies for each of 2019’s major awards shows. We’ve included their respective percentage changes from the prior year, and ranked the trophy-handout specials in terms of their demo retention.

The Oscars benefitted from intrigue over being forced into a hostless format following an Academy standoff with Kevin Hart over old tweets. And again, it also had those much stronger films.

Some scheduling particulars worth noting about that crop: The Oscars shifted one week earlier last year, while the Grammys aired two weeks later than its 2018 show.

The BBMAs scheduled themselves on a Monday earlier in May. In 2018, the Billboard awards aired on a Sunday night in mid-late May.

The Emmys shifted from a Monday to a Sunday this year to accommodate Fox’s hit fall shows, but they ran into a buzzsaw in NBC’s “Sunday Night Football.” Didn’t work.

Additionally, the AMAs moved later in the fall, from a random Tuesday in October to the Sunday before Thanksgiving. The ACM Awards moved one week up this year.

The others all aired on the same day year to year. 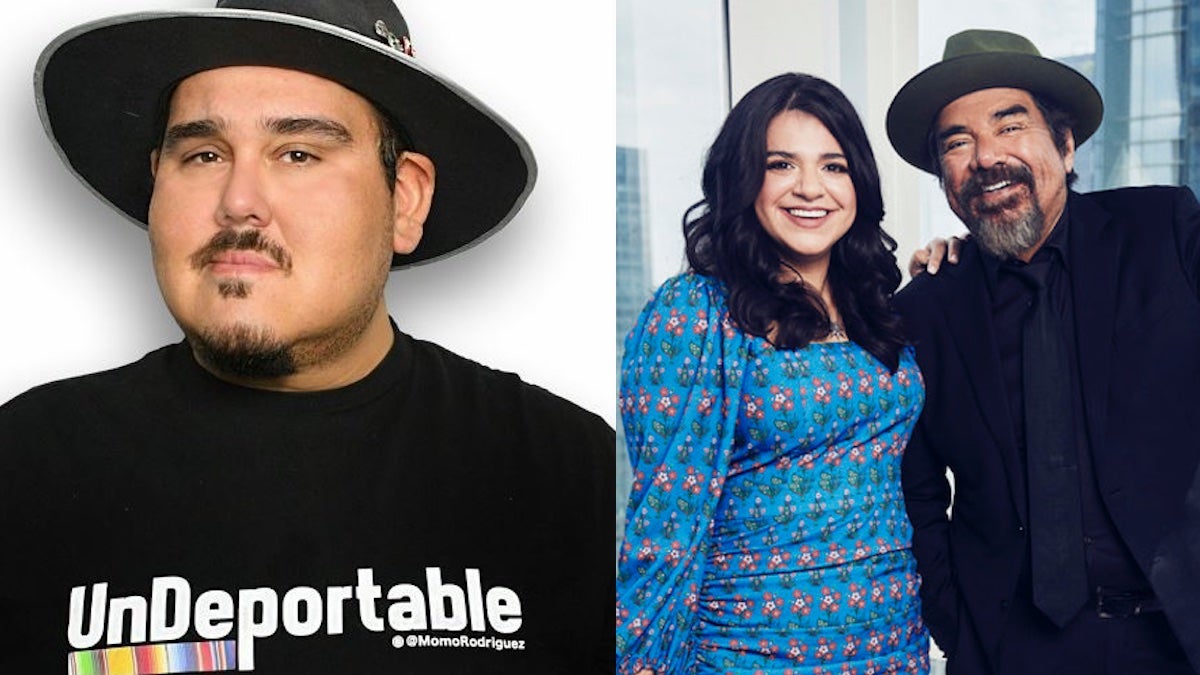 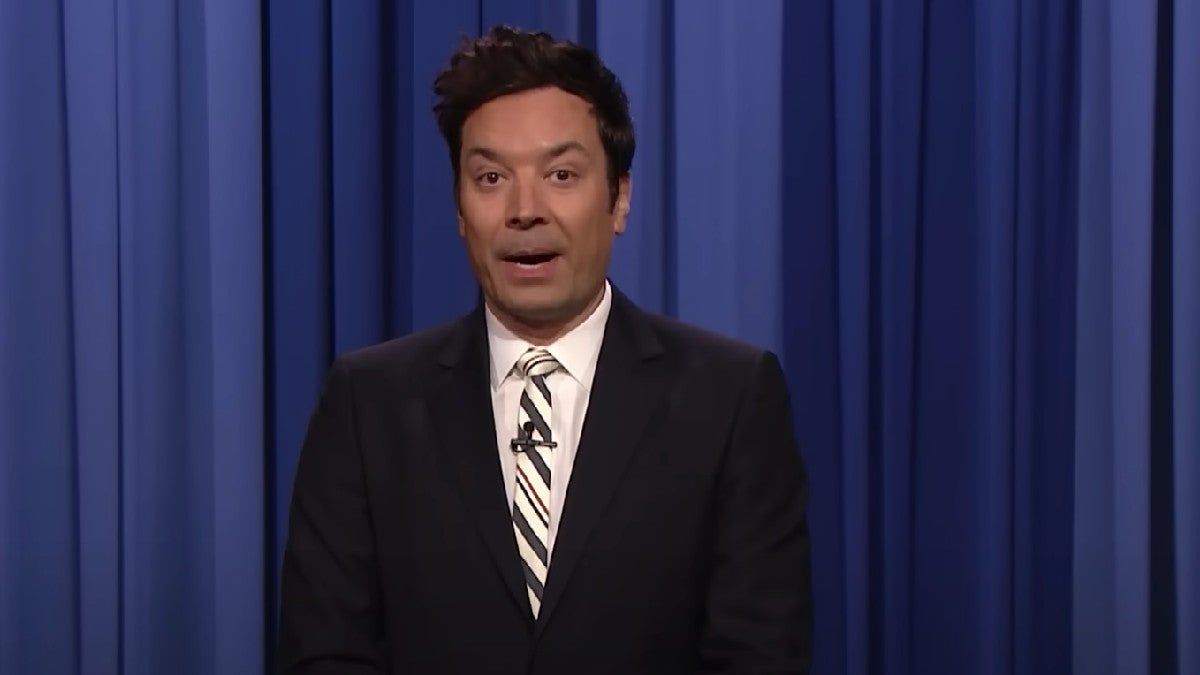 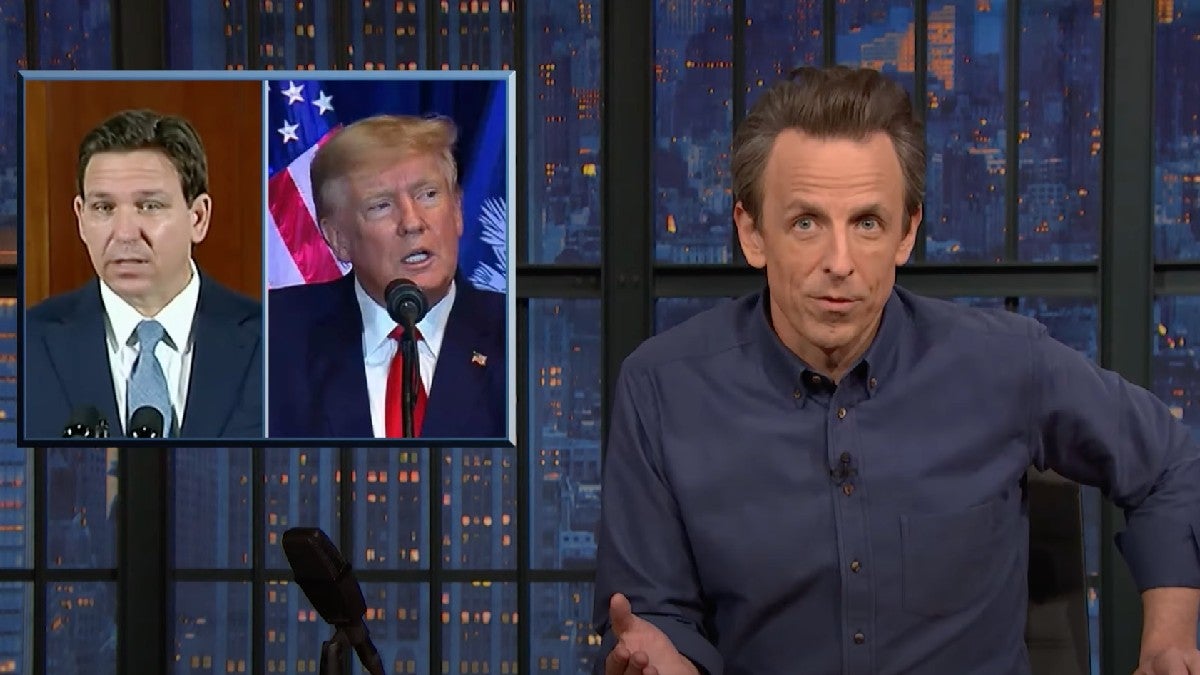 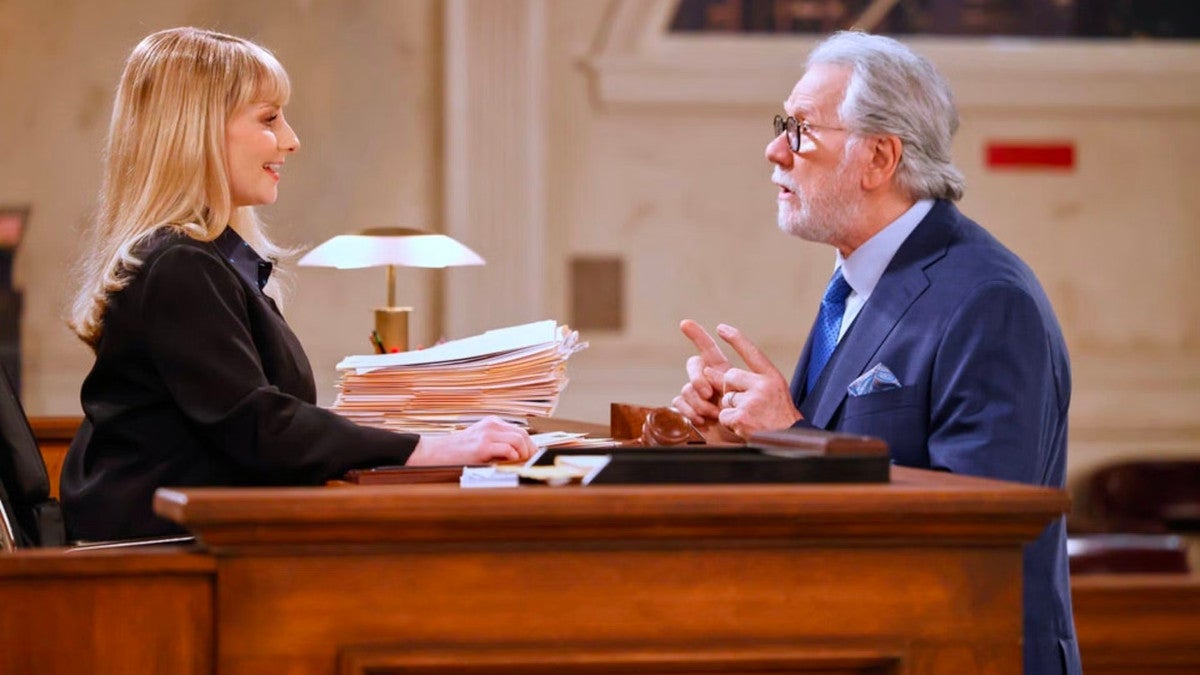